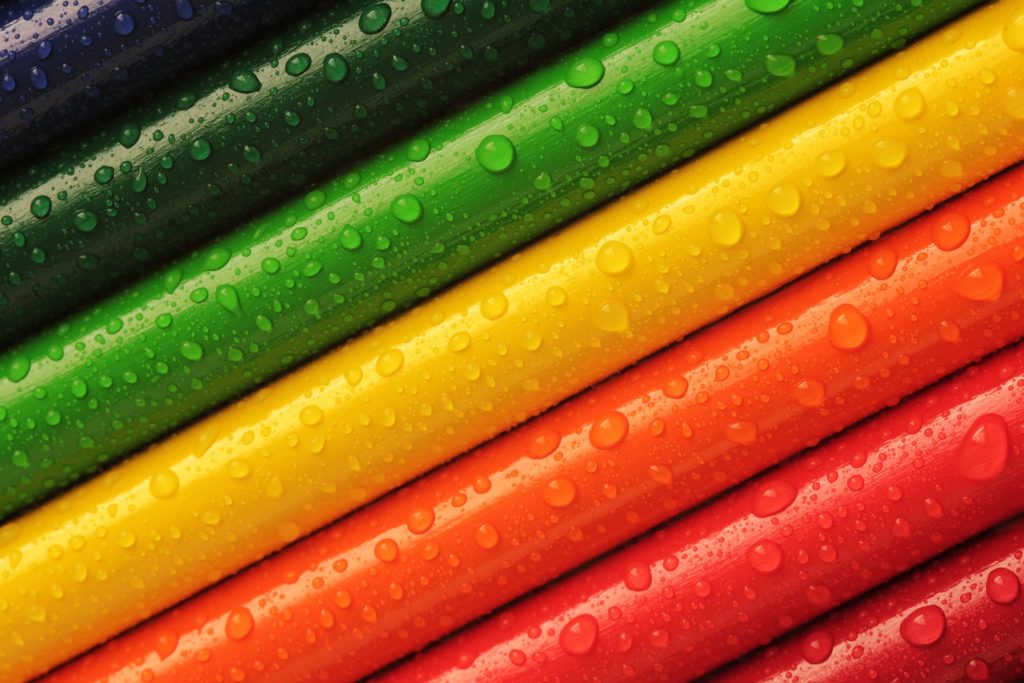 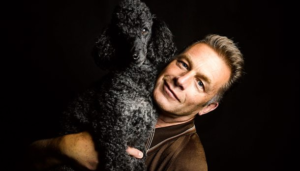 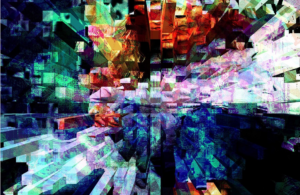 16 thoughts on “Are schools autism friendly?”