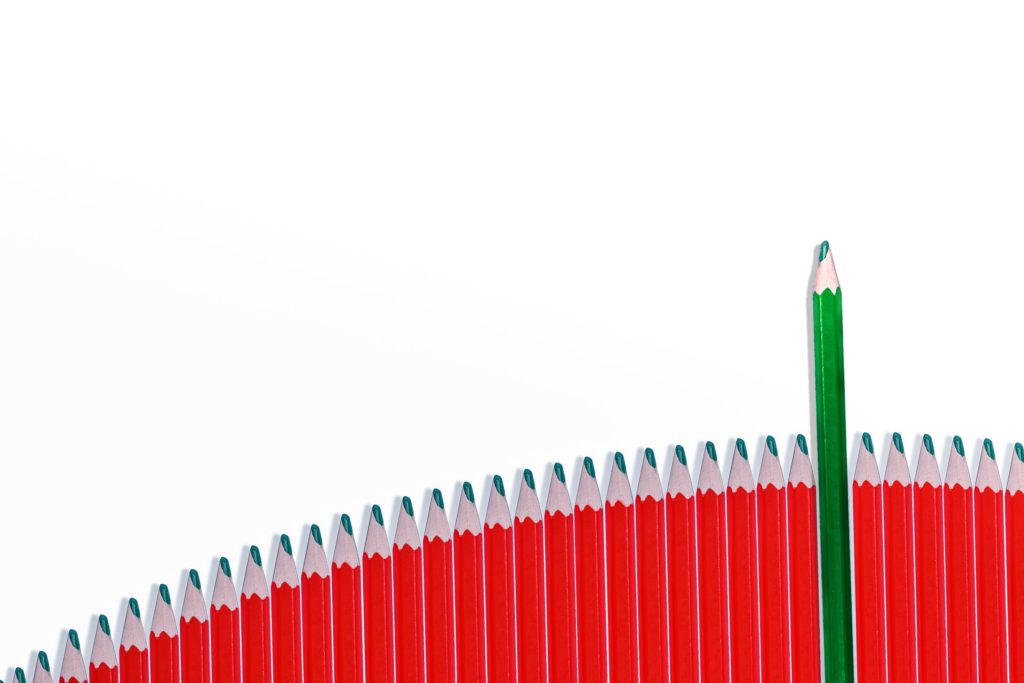 Last summer I spent a few days at Autscape, an annual event run by autistic people for autistic people. I went with my son Edward as he was not old enough to attend without a parent.

I’m not autistic and the latest word to describe people like me is allistic, with some people using it as a replacement for neurotypical.

At Autscape I only met one other person during my time there who was also allistic and there were over 200 delegates so I was very much in the minority. Some estimates are that one in a hundred people are autistic so it’s possible I had a rare opportunity to experience that statistic flipped the other way round and it was eye opening. People were polite and kind to me but for some reason I just couldn’t quite fit in. I had low level anxiety that I might say or do the wrong thing (and I know I did put my foot in it at least once). I worried that I might accidentally break some rule or cause offense and so I found that I became a little less chatty and a little more withdrawn. I became an observer more than a participant and when it all got too much I retreated into my book or snuck away for some much needed alone time in my room. None of these are my normal behaviours.

He was confident, initiating conversations with people of all ages and he was the most relaxed I’ve ever seen him. He was really enjoying himself.

It’s got me thinking – if we lived in a world where most people were autistic would we be diagnosing “allism” and calling it allism spectrum disorder? What would the checklists used to identify allistic children include? Here’s a few ideas – maybe you can add some more!

Can you imagine parents being told to take their children for allistic spectrum assessments?

(I’ve pinched some of these ideas from Michael Barton with his permission and then added some of my own. Micheal is autistic and runs training courses about autism. To find out more about Michael’s work please check out his web site www.michaelbarton.org.uk or contact him on twitter or Linked in @MichaelBarton22)

I find I am having an increasing problem with the word disorder. There really isn’t anything wrong with my son or the people I met at Autscape. Were they different from me? – yes. Were they disordered? – I honestly do not think so.

I find that I’m now more comfortable telling people that Edward was identified as having autism when he was 8. Words like disordered and diagnosed feel like a very bad fit for him.

What do you think?

4 thoughts on “Are you worried that your child might be allistic?”