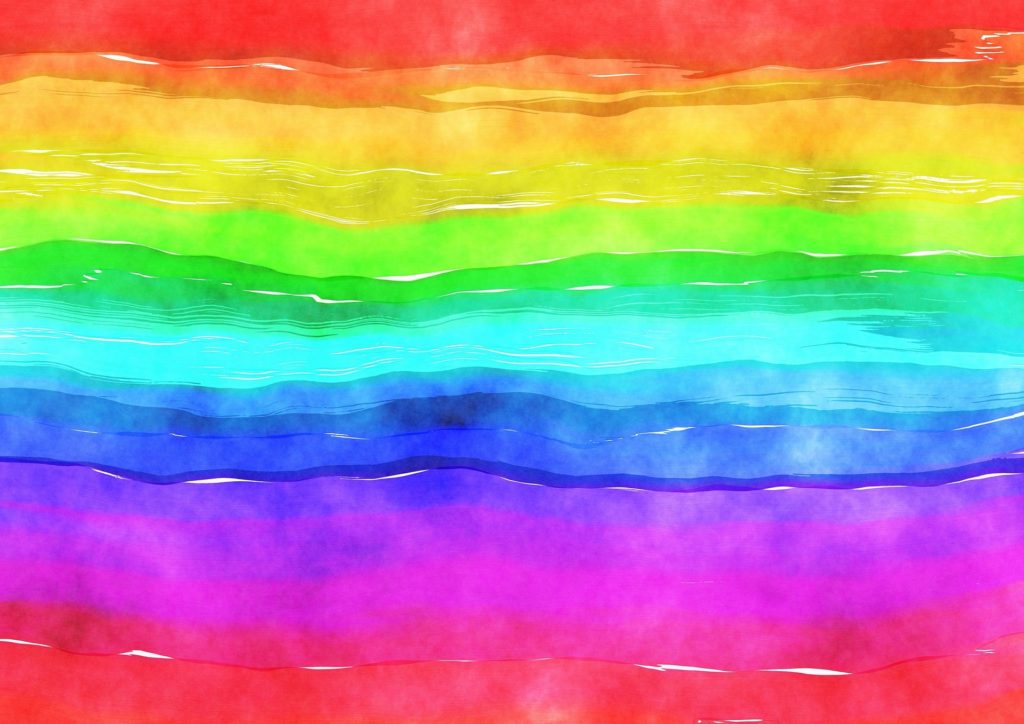 Happy New Year! I’m back paying some much-needed attention to my blog after an extended Christmas break during which time it has been well and truly neglected. 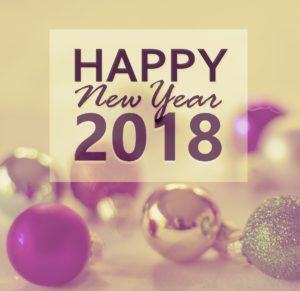 I was interested to discover that at least two people were awarded MBE’s for their work in the field of autism in the New Years Honors List this year.

The first was Deborah Brownson who received an MBE for services to Autism Awareness.

Deborah has two boys who both have Asperger syndrome. She experienced very little support following their diagnosis and basically had to find her own way through in terms of helping them. She has been working tirelessly to try to improve this situation so that other families can more easily access the help and support that they need.

Deborah is a parent member of APPGA (The All Party Parliamentary group for Autism) and has worked to get autism awareness training included in teacher training courses in the UK. She’s also worked as an adviser for the drama series ‘The A Word’ which aired its second series in 2017. If you haven’t seen it its a family based drama about  a family from the Lake District (which is also where Deborah lives) who have a young autistic son.

Several years ago Deborah started writing a list of all the things she thought people needed to know and understand about her sons in order to make things work out better for everyone. This list was to form the embryo of a fabulous book called “He’s Not Naughty” which describes autism though the eyes of a child.

This book is illustrated by Ben Mason who describes himself as an Aspie. I loved the illustrations in the book and I think they really capture some of the everyday aspects of life as an autistic kid extremely well. Just looking at some of these images took me right back to incidents when Edward was little – they really do ring true (check out the dinosaur T-shirt the kid is wearing on the front cover!). This book could be used by parents and schools to help children understand and accept their autistic peers. If this book had been written when Edward was young it would have helped his siblings to understand why we were more tolerant of some of his behaviours than we would have been with them if they had done the same things as him. I think Edward would have found it reassuring to read about a character he could readily identify with too. 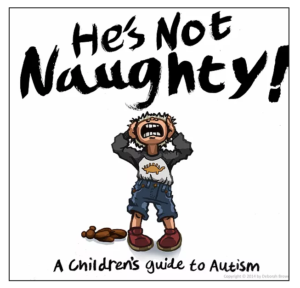 Here’s a link for more information about the book including an interview with Deborah.

The second person to receive an MBE for her Services to People with Autism was Carly Jones who also writes and works under the pseudonym Olley Edwards.

Carly is autistic but did not discover this until she was 32 years old, after realising that she had many traits in common with her two daughters who were diagnosed as being autistic in their early childhoods. She’s been advocating for awareness and equality of diagnosis, education and safeguarding of autistic women, girls and families since 2008.

She works as an autism advocate, film maker (she even filmed her own diagnosis being given to her), actress and speaker. 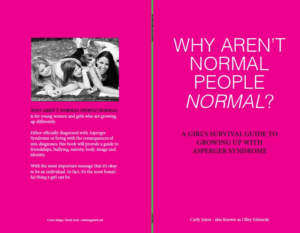 If you fancy reading her book here’s a link.

You can visit Carly’s website if you want to find out more her work: British Autism Advocate

The world is changing and people are becoming more aware and accepting towards autistic people but we still have a very long way to go before all schools are accessible for autistic pupils and a lot more work needs to happen before we see equity in the workplace for autistic adults.

We won’t all be able to do the things that Deborah and Carly have done but we can all play a part in raising awareness and making the world a better and more accepting place for our autistic children.

Let’s keep on keeping on.