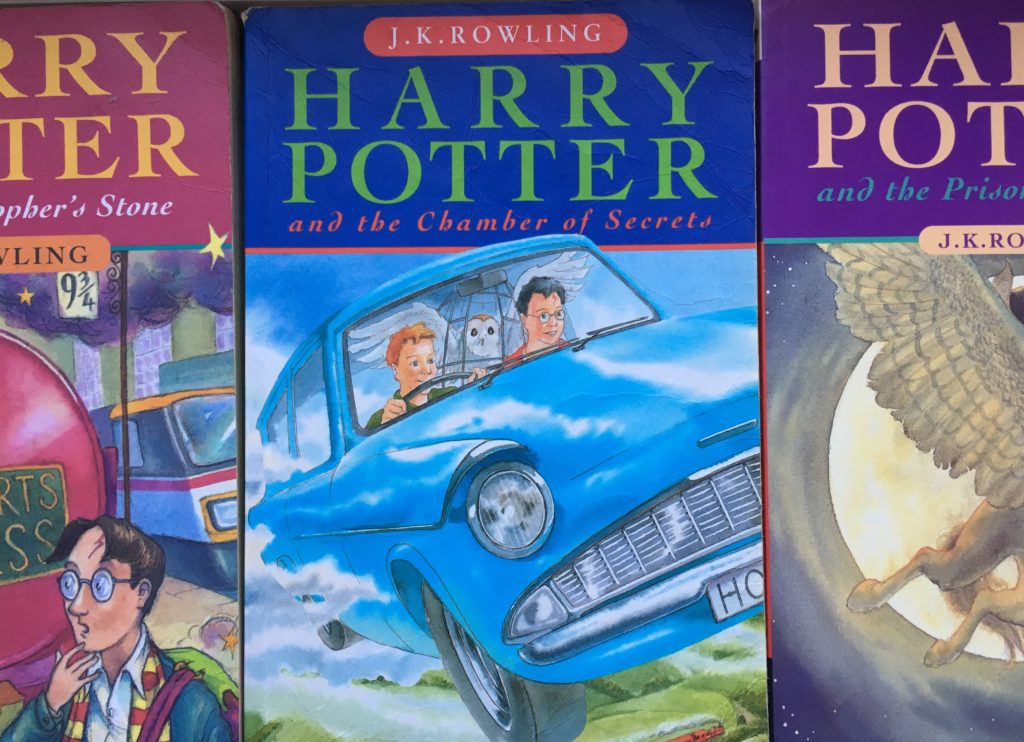 I love books, for me there’s nothing better than a really good story to get stuck into.

Of all the activities I did with my kids when they were little my favourite thing was to read to them. We started young, when they were just a few months old. Hard board books at first moving onto picture books before easing our way into the paperbacks.  We always had a stupidly high number of books on loan from the library at any one time and I have paid some hefty fines for lost and damaged books over the years.  Edward only leaves the house if he has a book in hand – just in case he needs to have a quick read on his travels. I suppose reading is a safe fall back position, a security blanket of sorts. Sometimes this does lead to strange juxtapositions like the time I noticed him reading “The Psychopath Test” mid way through a church service about loving your neighbour.

Like many autistic kids Edward much preferred non fiction books when he was little. I was desperate to read him stories filled with adventures and mysteries but all he really wanted was for me to read him long lists of detailed information. To make matters worse he often wanted the same lists read to him night after night after night. It was mind numbing for me but he clearly loved it. 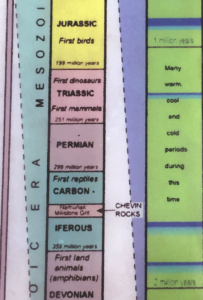 As he was really interested in dinosaurs and other ancient creatures the charts and lists that I had to read aloud to him at the end of the day after he was tucked up in bed were full of challenging vocabulary which I struggled to get my mouth around. Instead of “once upon a time….” I had to begin with “Archean, Proterozoic, Cambrian, Ordovician, Silurian”  whilst pointing to the charts and listing the creatures which had existed in these prehistoric times”.

After dinosaurs we moved onto maths and discovered the Murderous Maths books which are absolutely brilliant but not exactly a fun bedtime read. His favourite book in this series was called ‘Desperate Measures’ and I truly did feel desperate after reading the page about using a ruler to measure the thickness of the Desperate Measures book for the umpteenth time. 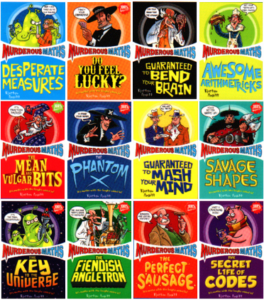 We initially thought Edward  was getting along just fine with learning to read but about half way through reception he proudly announced that he could read books with his eyes shut. He proceeded to demonstrate this skill by “reading” his book, without so much as glancing at a single letter. He was word-perfect. My son couldn’t read at all but he did have a great memory. We were horrified and impressed in equal measure.

At school his behaviour was difficult to say the least and after his newly qualified reception teacher confessed, “I don’t know what to do with him!” I suggested that we get an Educational Psychologist to assess him. I was expecting that the Educational  Psychologist would recommend an ASD (Autistic Spectrum Disorder) assessment but in fact she was more bothered by the fact that Edward still didn’t know his letters and couldn’t combine letters to make words, despite having an extensive spoken vocabulary. The ASD assessment didn’t happen until a couple of years later and I have written about it here.

Once Edward entered his 7th year he thankfully took off  with reading and my role of chief list reader was soon relinquished as he discovered he could read the lists more quickly himself.

Edward may have remained firmly planted in the non fiction camp if it hadn’t been for the fact that his older sister is a huge Harry Potter fan. She really didn’t give him much choice – she wanted someone to talk to at length about her beloved Harry Potter books and Edward was her best bet. I was pleasantly surprised by how much he engaged with this world of fiction; it’s my belief that these novels helped him to learn more about social rules through reading about the interactions between students and staff at Hogwarts school of wizardry and witchcraft. Once his younger siblings were old enough to read Harry Potter, Edward often took on the role of quiz master as he could be called upon to deliver a challenging Harry Potter quiz to ease the boredom of any long car journey, such was his ability to remember facts and details from all seven books.

This Christmas Edward has as usual received quite a number of books –  mainly sci-fi novels and political commentaries. I wonder how much social learning will be gleaned from these?