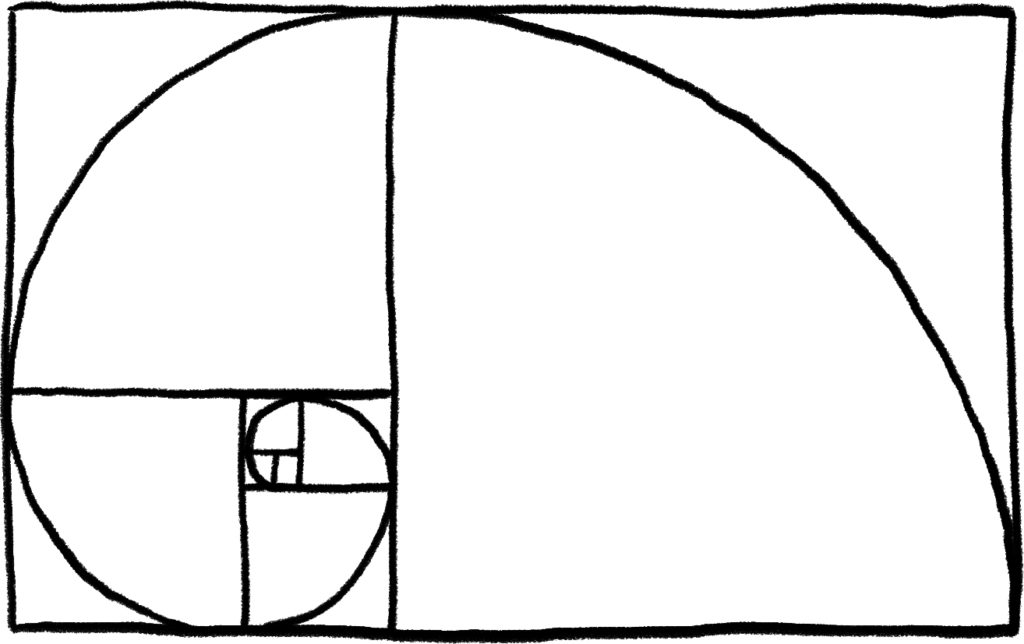 Getting into conversations at social gatherings is a bit of an art form. After the initial round of “hello’s” and “how are you’s?” how do you get the conversation going? For the socialites amongst us this is as easy as ABC and we have probably never even had to think about it. If you are on the autistic spectrum it can be a pretty daunting situation.

I think there is a perception  that autistic people like solitude, away from the noise and unpredictability of other people. When I read ‘The Reason I Jump’  I was really interested to learn that the author, Naoki Higashida, an autistic teenager, said that he loved to be with other people but because things never, ever went right, he ended  up getting used to being alone. He wrote that whenever he heard someone remark how much he preferred being on his own, it made him feel desperately lonely. If you haven’t already read this book it is a remarkable and beautiful piece of work, well worth a read. (please ignore that comment if you are an exhausted parent of children who do not yet sleep well!!!)

On the contrary, I have met autistic adults who feel that they could live happily without social interactions. It is a wide spectrum but I guess the important thing to realise is that even if someone struggles with social interactions it doesn’t necessarily mean that they don’t want to be social.

Once Edward got round to noticing other people he was at times interested in trying to interact with them. His attempts at initiating were hardly smooth but to be honest I was very glad he was giving it a go.

His main mode of interaction was the use of the direct question. He often launched into this without bothering with greetings and it could take people off guard.

“What’s your favourite sub atomic particle?” The best response I overheard to this question was from Bill. He kindly and patiently replied, “Now let me think.. can you remind me what my options are?”. Edward then happily listed all the subatomic particles he knew and was delighted when Bill picked one (I think at random) and proceeded to asked him which one was his favourite.

However, the question I recall him asking most vividly happened after school pick up when Edward was in year 5. As usual we had gone to the local park; the twins were den making with their friends and I was chatting with some other parents. Edward was standing with us and he obviously wanted to join in the conversation and was searching for a question to ask.

During a brief lull in the conversation Edward went for it. “What’s your favourite bodily fluid?”.

When we are listening to someone there are things we do, usually without being aware of them, which let the person know we are interested and want them to carry on talking to us. We say little words, or even just sounds to let them know we are still engaged “yeah”, “mm”, “ah” and “uh”. We lean in slightly towards them, we make eye contact fairly frequently. we nod or shake our head in response to what is being said.  If you are neurotypical and you talk to someone who is not displaying the above set of behaviours you very quickly assume that they are not interested and if you are obeying social convention you will cease talking to them, or at least change the subject. All of these social behaviours will be difficult, if not impossible, for someone with autism to detect thus making it very difficult for them to tell if they should continue talking or stop. 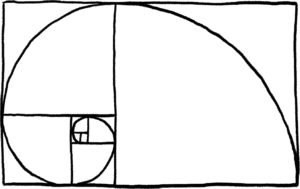 Edward loves maths and has done so for a long time. He had a long phase of asking people, “Do you like maths?” if they answered “yes”  he wanted to find out which kind of maths they liked and usually people would find themselves embroiled in a conversation they did not want to be in. If they answered “no”, he would see it as his mission to try and tell them why they should like maths. In both scenarios I would be acutely aware that my son was in danger of boring the person in question to death, oblivious to the pain he was inflicting.

Nick is a mathematician so Edward has had plenty of opportunity to talk about maths at home, and he regularly does so. We tried to explain to him that most people did not want to have conversations about maths. He then started asking people, “Can I talk to you about maths?”. It turns out that most adults when asked questions like this from a reasonably cute and polite kid find it hard to say a straightforward “no”. He was still boring people. When we told him that although people were saying “Yes”  they really meant “I would rather you didn’t”, Edward was incredulous. These people were our friends; they would not lie to him. Trying to explain to Edward that they were not lying but kindly withholding the truth so as not to hurt his feelings was really difficult. We had to revisit this conversation many many times.

In the end we reached a compromise. Edward was allowed to ask people, “What subject did you like at school?”. If they said maths, then he could talk about maths. If people asked him what subject he liked, he could say “maths” but only continue talking about it if they asked him a  direct question. He had to stop after a couple of sentences and see if they asked him more questions about maths. If they didn’t that was the end of the maths chat.

I am pleased to say that he sometimes struck gold, and discovered fellow maths geeks. Those were very happy occasions for Edward and he was always in the best of moods after one of these encounters. 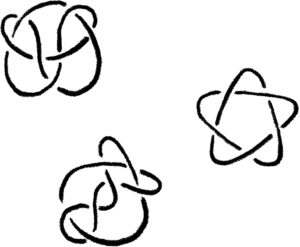 7 thoughts on “Can I ask you a question?”