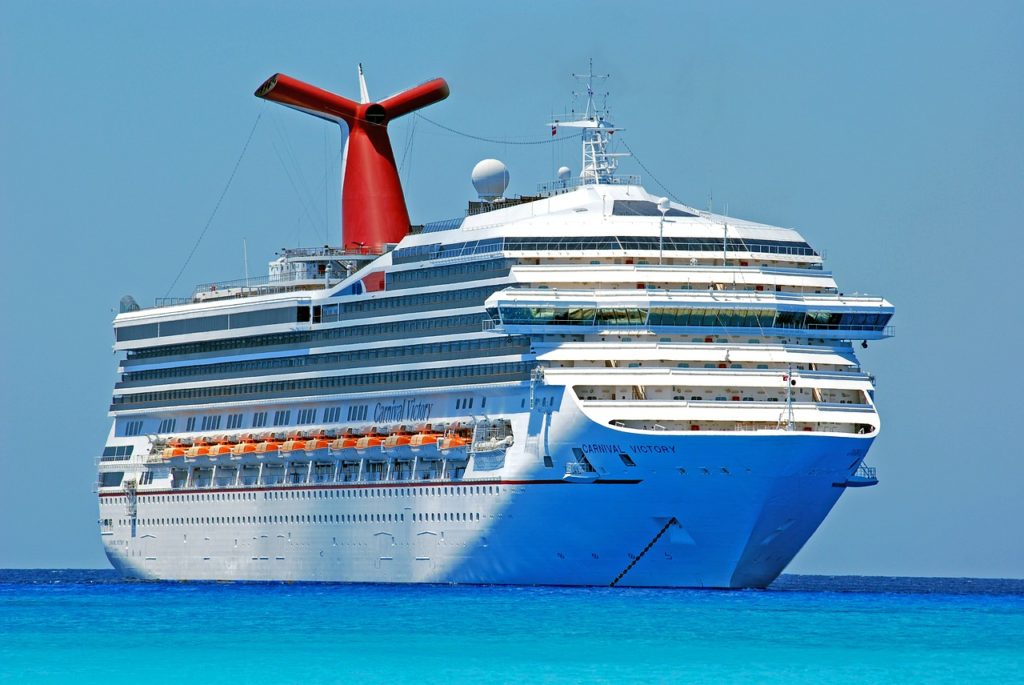 Nick and I are both well organised people when it comes to our work.

I’m not sure why but at home it’s often a very different story; we have a tendency to assume that the other has a situation in hand when in fact neither of us have. This can result in some fairly tense moments!

Many years ago we were travelling home after a fantastic holiday in the south of France. We’d worked out that we had time to visit a beach and have some lunch before making our way to the Calais ferry terminal for 3pm. We were wildly optimistic about how long it would take to get to the ferry terminal from the beach and so we had a very stressful drive only just making the check in deadline. We handed over our passports and smugly congratulated ourselves on the fact we’d avoided queuing and would be able to drive straight on to the ferry! It was then that the attendant informed us that we had missed our ferry. Seeing the confusion on our faces she clarified the situation,  “The ferry you were booked on set sail this morning at 3am, this is the 3pm ferry”. We were 12 hours too late all because neither of us had used our knowledge of the 24 hour clock – duh. We had a car full of four young irritable children and we wanted to go home. Now.

“Is there any way we can get on the 3pm Ferry?” I pleaded.

“I’ll have to check but there might be an admin charge” she said.

After a few tense minutes we heard, “Yes I can get you on but  I’m afraid there will be an admin charge.”

“That’s ok, how much?” I asked, thinking that I’d be happy to pay pretty much anything just to get home!

Joy and Jubilation – we were going home and our mistake had only cost us 5 euros! We travelled back in a celebratory mood.

The following year we returned to France and I made doubly sure that I used my extensive knowledge of the 24 hours clock this time. No more going to the beach for a last sea swim this year! We left plenty of time to drive to the port – In fact we gave ourselves an extra 2.5 hours above what we thought we’d need.

Everything was going really well and as we neared the port I decided to take one final check over the tickets – to my horror and disbelief I discovered we’d only been driving to the wrong port. We were heading towards St. Malo (the port we’d arrived in at the start of our holiday) but we were supposed to be in Caen, which according to our frenzied calculations was just over 2 hours away – thank goodness we’d left the extra time.

Roll on a few years and we’d managed to have a few holidays where we’d caught Ferries like normal families do, without a hitch.

In 2015, we were returning home from a holiday in Germany and were catching a ferry in Zebrugge. We decided to go and visit Ghent, a picturesque Belgium town, before we headed to the Ferry terminal. We found a parking space and paid for our ticket, making a  mental note on when it would run out and off we went round the town. We found a lovely restaurant where we sat outside and had a very relaxed lunch. We reminisced with the children (now all teens/tweens) about our previous Ferry disasters and we all  laughed heartily about the stress of those previous journeys.

After a while Leila, who was anxious to get home as she was getting her GCSE results the following day, said “don’t you think we should go soon?”

Nick replied, “Don’t worry, we’ve got this completely under control.” and we smiled confidently at each other. 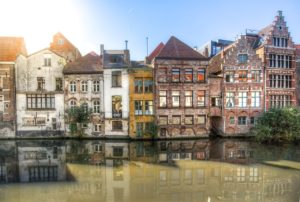 We meandered slowly back to the car just before the parking ticket ran out and then I did some quick mental calculations and realised we’d messed up big time…. we’d been using the car parking ticket expiry time and not the ferry check in time as our guide for when to leave Ghent. We now had only 30 minutes to get to the Ferry for final check in and it was about an hours drive away.

I became frantic; the tension in the car was palpable. Leila, Seb and Ivy resigned themselves to sitting in the back of the car in a state of sulky silence but Edward, never one for picking up on the atmospheric cues, kept on asking questions.

“Do you think we’ll make it on time?”

“Do you think they’ll delay the Ferry for us?”

“Where will we sleep if we miss the Ferry?”

“I thought you two would have learned from your past experiences in order to avoid situations like this happening again.”

“Do you think you’ll get a speeding ticket mum?”

In the end Nick ordered him into silence as we watched the car clock inching closer to and then passing the Ferry check in time.

Edward tried hard to remain silent but every so often he would quietly mutter;

at which point we’d all go ballistic with him and restate our need for complete silence.

Eventually we arrived at the terminal 40 minutes late. The Ferry was still docked but there were no other cars in sight and the last 3 freight vehicles were boarding. The attendant took pity on us and let us on.

Once we’d boarded we headed straight for the bar and I ordered a much-needed double G&T. 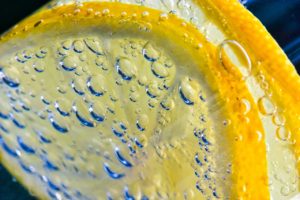 Yet again, Nick and I ended another holiday in a state of celebratory relief, this time thankful that we were returning home in time for Leila to get her exam results.

Our daughters rolled their eyes as we received a further telling off from Edward for putting the family through another totally unnecessary stressful situation.

We apologised to him and promised we’d try harder next time.

So far we’ve managed to stick to our promise but that might be mainly due to the fact we haven’t been on a ferry since then!