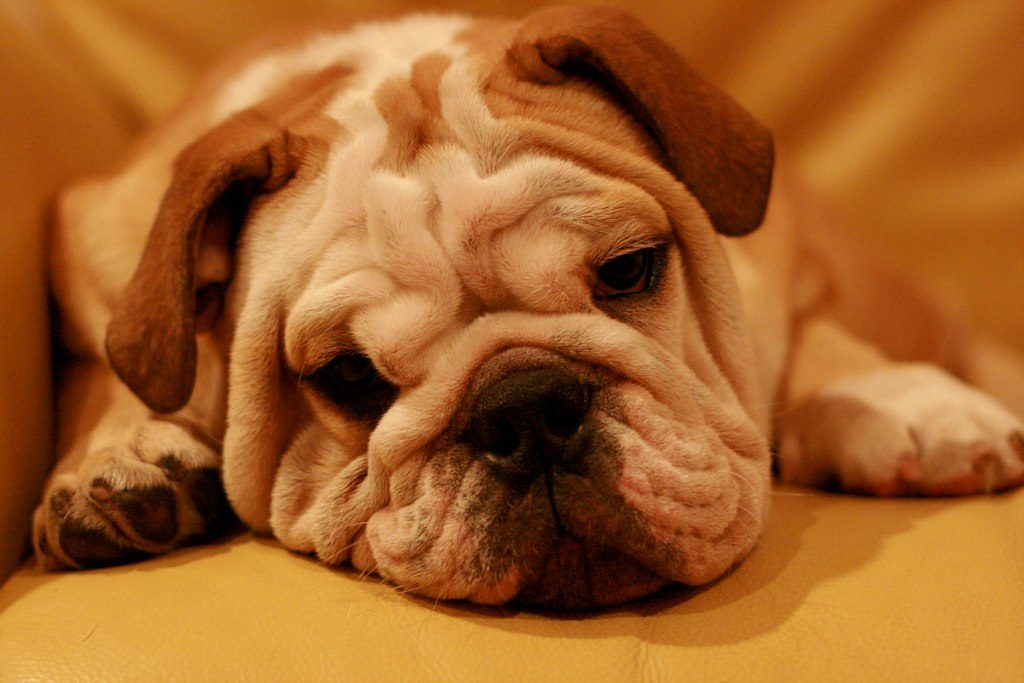 What do you think about photoshopping images of people? 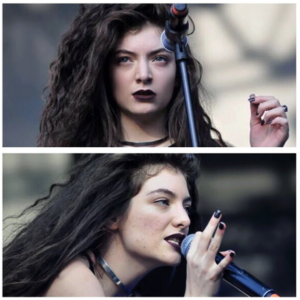 Lorde, the singer, pictured here in 2014 is dead against it. She posted an unedited image of herself alongside the photoshopped version put out by the media with a message to teenage fans to remember that flaws are ok!

A couple of years ago we had some family photos taken and they came out a lot better than I had expected. Getting six people when four of them are kids (one of whom is autistic; finds bright flash photography intolerable and has rarely produced a convincing smile on demand) meant that we have not managed to achieve those “ideal family” images – at least not until 2015.  Christmas was fast approaching and I knew that both sets of grandparents would appreciate an up to date photo of our family to adorn their mantlepieces.  Nick and the kids were all totally unimpressed by my decision to book a studio photo session but I still carry enough authority to make things happen and I had my mind set on getting at least one decent photo of my family before they started to leave home.  And so one drizzly November afternoon we found ourselves in a semi deserted business park being greeted by a very cool ginger haired hipster photographer called Josh, whose coolness levels rendered him unable to show very much enthusiasm for the task at hand. His attitude matched my family’s perfectly and yet somehow despite everyone’s awkwardness he managed to achieve a few images where we all looked happy and relatively at ease. I received the images electronically a few days later and I was simply going to get them printed, framed, wrapped and delivered in time for Christmas. That was the plan.

What was not in the plan was having my husband photoshop my face!

I still remember feeling quite a mix of fairly strong emotions as I entered the dining room to discover him happily beavering away eradicating the wrinkles around my eyes, which were accentuated by my beaming smile.

Without even a trace of a smile on my face I asked, “What do you think you are doing?”

“I’m making you look better.” he stated oblivious to my annoyance.

“What do you mean – whar’s wrong with the way I look?” I demanded.

Sensing he was in dangerous territory he tried to appease me, “I was going to do my own forehead too – I just started on you first.”

“There’s nothing wrong with your forehead or my face!”

I don’t know how you would have reacted but  I was fairly outraged by Nicks behaviour and insisted that he leave our images alone – wrinkles and all.

We celebrated our wedding anniversary (yes we are still married!) earlier this month. I popped a few photos on social media of us on our wedding day and someone commented that we hadn’t changed at all. Yeah right!  I showed my four-year old godson the wedding photo and with a glance at the photo followed by a long stare at my actual face he announced loudly, “you look older now”. He’s absolutely right – 20 years older to be precise. One of the things I like about my god son and young children in general  is the fact that they say it straight.

You know where you stand with little children and you can count on their honesty.  This quality is something that you often find in older verbal kids who are on the autistic spectrum.

Parenting a supremely honest child can be hair raising and extremely funny. 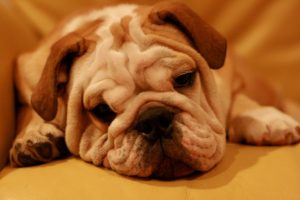 A long time ago Nick and I were part of a wonderfully diverse church community where we met and got to know people who were not all slightly different versions of us. One of my dearest friends at that time was a tiny Irish woman called Annie who was then in her mid 70s. She swore like a trooper and smoked 40 cigs a day. After a house move we lost touch for a few years but  got back in contact when Edward was 8 years old. At their first encounter, noticing Annie’s deeply wrinkled face, Edward asked, “How old are you?”.  “He’s a bloody cheeky one isn’t he. I’m 86 if you must know.”, retorted Annie. Without a pause Edward replied, “You should be dead by now; the average life expectancy for women is 83 and you are a smoker!”. “Oh! I love you too!” replied Annie. Oblivious to her sarcasm Edward took her words at face value. He was obviously surprised by her positive affirmation but very pleased to hear these words of affection being addressed directly to him and on a first meeting too – no one outside his immediate family had been so instantly positive towards him in his entire life!  After this encounter where social rules were broken left right and centre they became fondly puzzled by each other. When Annie got too old to walk her dog, we sometimes walked him for her.  Edward always opted to stay and watch TV with Annie and when we returned the two of them would be silently watching an old Colombo or a Disney movie whilst eating biscuits together, Annie in her usual chair and Edward on the sofa.

We all loved Annie dearly and we miss her now she’s gone. 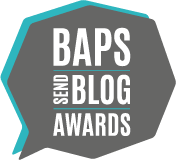