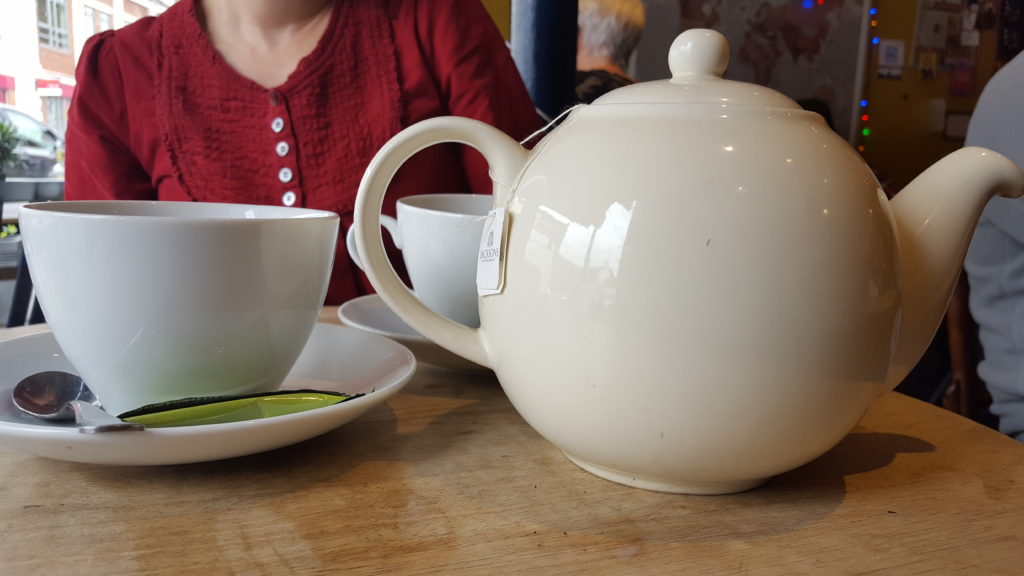 The day our twins were born, Nick, Leila, Edward and I all came down with heavy colds; The  runny nose, fuzzy head kind, that makes you want to down a lemsip and disappear under a duvet. No chance of that though, not that day!

My parents came up to give us a hand. I can still remember my mum standing by the hospital bed as I wearily attempted to  breastfeed the twins only to realise that it’s impossible to do that  and simultaneously blow your own nose. My mum wanted to help but didn’t know how to, so hovered indecisively for a moment or two before opting to prop both twins onto my breasts, freeing my hands so that I could blow my own nose… it  seemed the best solution. I’m pretty sure my dad wished he wasn’t there. I have never felt less independent.

I like being able to do things for myself however motherhood has forced me to learn how to receive help.  Our families are very supportive but they do not live locally, in fact they are hours away. 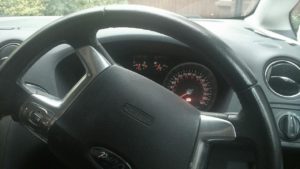 At 37 weeks into my pregnancy  I begged the obstetrician to have mercy on me, and bring forward the date for my C section. By that stage I could only walk about 50m before I had to sit down.  I was no longer able to drive because I couldn’t reach the foot pedals and I had long since passed the stage of being able to reach into the bottom of a supermarket trolley. I was as wide as I am tall (which isn’t very, but still meant I had an entirely comical body shape), but the thing that convinced the obstetrician to agree to my request for an earlier delivery date was the fact that I had started to see stars – quite literally – I  never realised this was actually a real phenomena until it happened to me!

A few weeks before the twins were born our parents started taking turns to visit and help out. They were the ramparts holding us up until we were able to stand alone again.

Obviously our parents have their own lives to lead and this level of help was not sustainable for them or us. We needed to re-establish ourselves as a family unit and that’s when my friends sprang into action.

Two of my good friends had already had sets of twins and quite frankly they became my twin gurus. The best advice they gave was actually very simple but quite hard to do.

If someone offers to help you, thank them and ask what kind of help they are offering. Make a plan to put that offer into action. If people genuinely want to help but don’t really know how to, give them examples of what they can do, small things and bigger things, once a month things, weekly things, one-off things….. then give them time to think about what they would like to do and take it from there.

I followed this advice and as a result I had a whole range of people who all helped in various ways:

Lots of friends made dinners for us.

L took Leila to her ballet lessons every week.

H came round once a week and made me cups of tea, chatted to us all, helped with bath times and basically kept me sane.

C cleaned my fridge and invited Leila round to play with her girls a lot.

L, who is brave, took both Leila and Edward to a chinese new year celebration for a few hours.

A few friends would baby sit for an hour or two in the day time so I could go to appointments/shops/have a bath.. whatever was most needed.

and so the list could go on – they all helped in different ways.

I suppose I could have tried to stay independent and kid myself that I could do it all alone. It would have been foolish – I’d have soon crashed and burned and been unable to look after myself or my family.

I could have smiled and said thanks when people offered to help but not taken it further. I might then have received plenty of good wishes but little practical help after all. 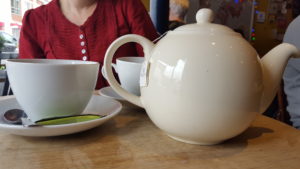 As the kids have got older I’ve needed less practical help but my friends and family have remained a vital source of support.

My fellow mum friends are thankfully not a competitive bunch who endlessly harp on about children’s achievements. We do celebrate successes but we can also talk about what’s difficult and what’s really going on. I honestly think motherhood would have been a million times more difficult without these friends of mine.  This weekend we’re going away together, just as we have done every year or two since our kids were past babyhood.

We’ll catch up over cake, wine and blackberry gin and I know that being in their company will be like water to my soul, renewing my energy for family life.

4 thoughts on “family and friends”