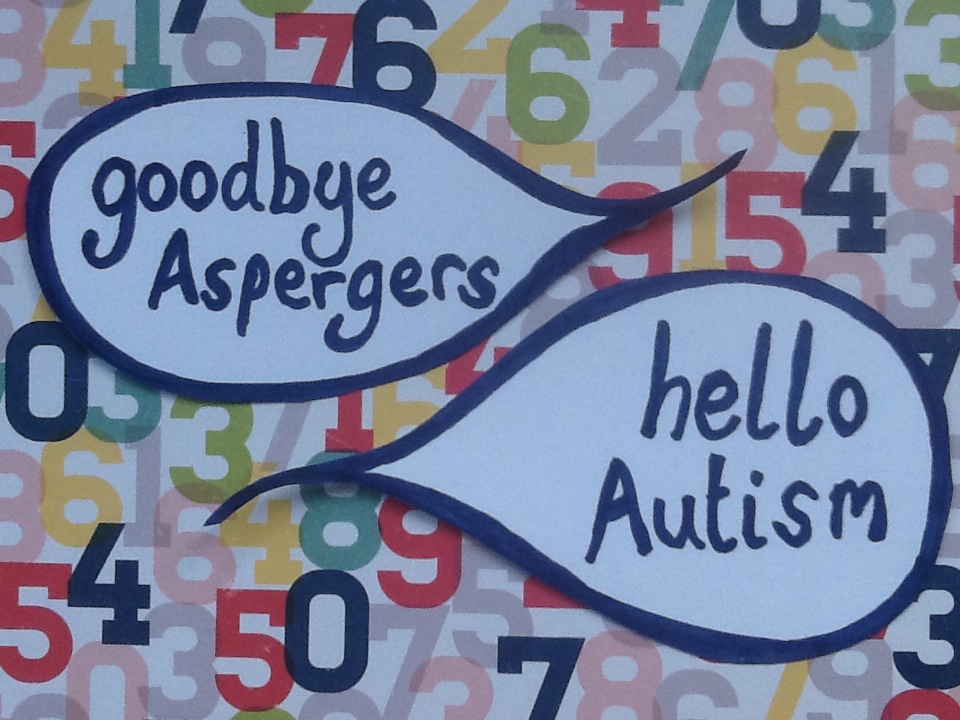 Edward was diagnosed with a type of Autism called Asperger’s syndrome when he was 8 years old, in 2009.

Once during a school  meeting with the high school special needs coordinator, who we were meeting for the very first time, Nick managed to mention that Aspergers sounded like Ass burgers; needless to say the meeting took a very weird detour until we managed to get back onto the topic of how the school would be able to support Edward transition from primary to high school! 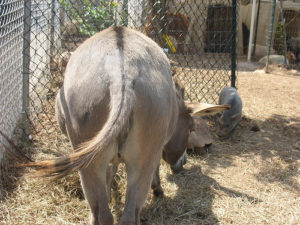 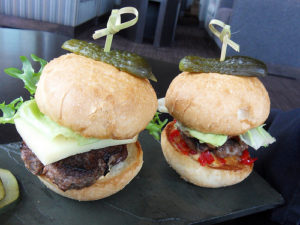 *Photos from flickr creative commons, thanks to Orin Zebest  and metaphorical platypus

For many years professionals assessing and diagnosing any form of mental health condition have used the Diagnostical and Statistical Manual of Mental Disorders (DSM), (quite a tome as you can imagine). The latest edition, DSM-5, was published in 2013 and amongst the changes made was the removal of  Asperger’s Syndrome as a distinct diagnostic label. My understanding is that the reason for this change was that children who were diagnosed with Autism very early in life but who later developed spoken language and children who had age appropriate language development in their early years but who were later diagnosed with Asperger’s syndrome, basically ended up with a very similar set of characteristics, thereby making the use of two different labels unnecessary.

Since 2013 many teams of professionals who assess and diagnose autism no longer give people the diagnosis of Asperger’s syndrome, but rather the more generic diagnosis of Autism.

So what does the label ‘autism’ tell us? If someone has autism it means that they have a life long condition which will affect how they communicate with and relate to other people, and how they experience the world around them. There may also be a range of strengths associated with autism such as having great attention for detail, visual thinking and the ability to gain detailed knowledge in areas of special interest. There is no “cure” for autism and indeed many people who have autism would understandably be offended by the notion that their autism should be cured. Autism, for some people can be a positive and core part of their very identity. In light of the fact that autism can look so very different from one individual to the next the concept of talking about Autistic Spectrum Disorders or Autistic Spectrum Conditions has become the norm.

However at the end of the day we never really could decide how to pronounce it. Some people said “As purge ers” and some people said “Ass –pergers“. Other people said Aspie which we all quite liked. All these different names and pronunciations were pretty confusing though.

In the end, my son, ever the pragmatist, decided that he now had “Autism”. It was the shortest version of all his possible labels and was also still in current use by all professionals.

The first time that I ever overheard Edward use the term Autism to describe himself in conversation was simply wonderful. I kind of knew then, that he was going to be absolutely fine.

We were camping with a few families who we have been friends with for what feels like forever (in a good way). Edward was sitting with about 5 of the other teenagers and he very naturally said, “oh guys, you know that I have autism, so if I say something odd or you think I am being rude, just let me know because otherwise I won’t have a clue”. They all carried on chatting together; I noticed that not one of them had batted an eyelid at what Edward had said, he was completely accepted, Autism and all.