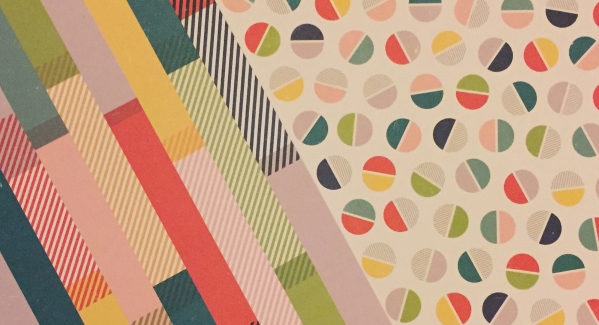 I’ve been blogging for just over two years about our neurodivergent family life.

I’ve made some new friends and connected with other parents up and down the country and even across the world. My motives for blogging were to provide some hope and ideas for parents of younger children who have a similar type of autism to my son. (namely Aspergers Syndrome, also referred to as Autistic Spectrum Disorder/Conditon – too many labels heh!) 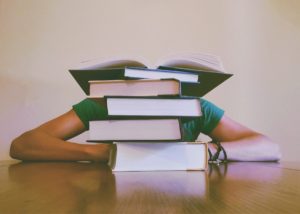 I find myself at an interesting juncture and am formally studying again for the first time since I left university in the early 1990s! Something somewhere had to give way to create the study time and my blog is taking the hit. With some sadness I’m putting A Blog About Raising My Autistic Son to sleep for a while. You will still be able to access all the archived posts should you wish to but there will not be any more regular posts for the next few months.

If you are wondering what I’m up to I’ve started a Post Graduate Certificate in Business and Personal Coaching. I’m intending to combine my background in Speech and Language Therapy with coaching to work with teenagers and adults who want to improve their social communication skills. I hope to use these new skills in my current work with deaf adults but I’m also exploring additional work possibilities in providing communication coaching.

It’s a bit daunting trying something new but I do want to make a difference and the fact that only 16% of autistic adults are in employment really bugs me. In the long run I’m interested in doing some work to help employers communicate more effectively with neurodivergent people and helping neurodivergent people who want to improve their social communication skills.

So although my blog is being put on a long pause I’m not pausing for one minute in my attempts to figure out how I can be an ally for autistic people like my son Edward.

Speaking of Edward I suspect you might like an update. He is currently on day 2 of his GCSEs, In fact he’ll be performing pretty badly in his French exam right now. He did his French Speaking exam a couple of weeks ago and the night before, for my own reassurance, I asked if he wanted to practice. He wasn’t particularly interested in my idea and as my French is so limited I found myself asking, “Ca Va bien?” to which he said, “Mum, we are not doing that type of conversation. We’ve already chosen topics to talk about in the exam.”. “Oh” I said feeling a bit more positive, “What topic have you chosen?”. “Global and local issues.” he said. (Perhaps I should have advised him to have chosen a less complicated topic but it was a bit late by this point.). I tentatively asked,  “So what vocabulary do you know for that topic?”. He literally was able to say, “Environment” (with an impressive dropping of the final t). I have a horrible feeling he may have done his French Speaking exam by speaking English with an incredibly bad French accent.

Edward has been fairly relaxed about his exams and only really kicked into full on revision mode this weekend which I just hope will not be too late for him to achieve what he is hoping for.

Knowing Edward he’s probably going to hit it about right for what he needs for his next step which will be staying on at sixth form and probably applying to university to study maths in a couple of years time.

I need to start helping him research where would be a good place for him to study both academically and in terms of being at university as an autistic student. I’m dragging my heels a bit because if I’m honest a lot of me doesn’t want him to go. I don’t know about you but sometimes in life I wish we could just hit the pause button and make a phase last a little longer. Children grow up incredibly fast and it’s almost a shock when they fly the nest at 18. You just have to trust that all the hours you put in helping and nurturing them will have paid off so that they can get on and lead full and rich lives.

In the more recent future Edward and I are planning to go to Autscape, a conference which is run by autistic people for autistic people.  I think this could be a really interesting experience for both of us. This years theme of the conference is Exploring Inclusion so I can’t wait to find out more.

If you have been following my blog for hints and tips to help you with your own children and would like to continue getting regular blog posts I’d like to recommend a couple of excellent blogs which are both ones I would have followed if blogs had existed back in the day when Edward was little.

The first one is called Star Light and Stories and is written by Victoria who is also a mother to an autistic child but who has worked with autistic children for many years a teacher.

The second one is called Autistic not Wierd and is written by Chris Bonnello who is an autistic adult and teacher, who is now working full-time as an autism advocate.

There are also lots of fantastic parent bloggers raising awareness (Here’e a list of some of them!) but I’ve chosen to mention the two above because they are exactly what I’d have been looking for fourteen years ago when I started to wonder why my son was a bit different.

Thank you so much for following this blog, I hope it’s been of some help in developing your understanding and acceptance of autistic people and I really do hope that some of the tales did make you laugh out loud.

Goodbye for now – I’ll check in again with some updates later in the year. 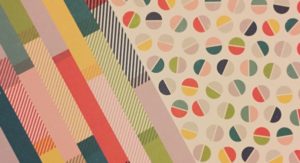