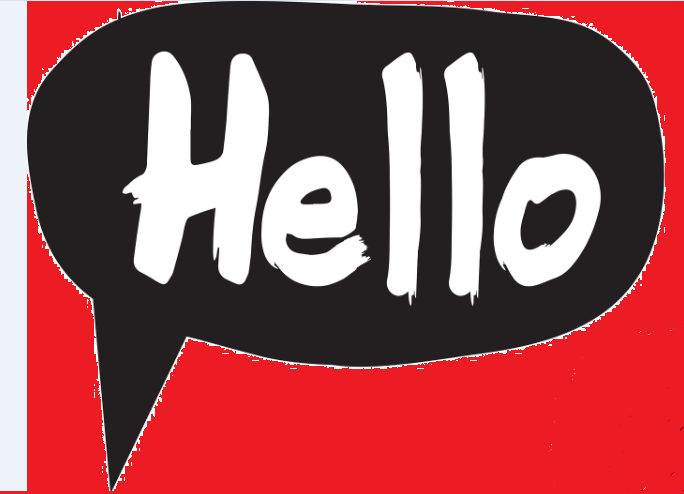 It’s been a while!

I hope the past few months have been going well for you.

A lot has been happening here which has meant that my blogging hiatus has stretched through three long seasons.

Edward did really well in his GCSE’s even miraculously obtaining a level 4 in French which was a surprise to everyone who witnessed his French-speaking skills (or rather lack of) the night before his exam. I’m sure he must have just spoken English with an incredibly bad French accent.

He’s now doing A levels (maths, physics & chemistry) and preparing to apply for university later this year so I’ll most likely be writing on this topic over the next few months.

In a surprising twist after a life time of a total and absolute disinterest in sport Edward is now playing 5 aside football with friends once a week. We didn’t see that coming! It’s a reminder not to pigeon hole a child by having preconceived ideas about what they can/can’t or will/won’t do.

I’ve completed my training to be a business and personal coach with Barefoot Coaching and am leaving my NHS work at the end of the month to focus on my fledgling business which is called Communication Coaching, combining my background in Speech and Language Therapy with Coaching.

I’ve got a new website which I’ll be tweaking and developing over the next few months but if you want to find out more about my coaching work please take a look and share with anyone you know who may be interested. It’s called Communication Coaching. (Like this blog which was named by Edward I seem to like a name to say exactly what it is!)

One of the highlights of last summer for Edward and me was our first visit to Autscape. Autscape has been running in the UK for approximately 15 years. It is a 4 day conference for autistic people which is organised by autistic people and this year there were about 200 participants. Neurotypical (NT) people are allowed to attend if their values align with the values of the conference.  I only met one other person who identified as NT during my time at Autscape and I learned so much from being in the minority group. It’s given me more insight into how much effort it takes to operate in a world that isn’t quite set up for how your own brain is wired. I’m so glad I went. I’m going to write more about Autscape later but I have a feeling that it may become a regular fixture in our calendar.

If you’ve managed to read the whole post  why not say a quick hello just to let me know you are still out there.

It’s good to be back.

PS If you are the parent of an autistic child who has already headed off to university and have some hints and tips for making that process work well I’d love to hear from you. Or even better, if you are an autistic person who’s recently been to university I’d be really keen to interview you.