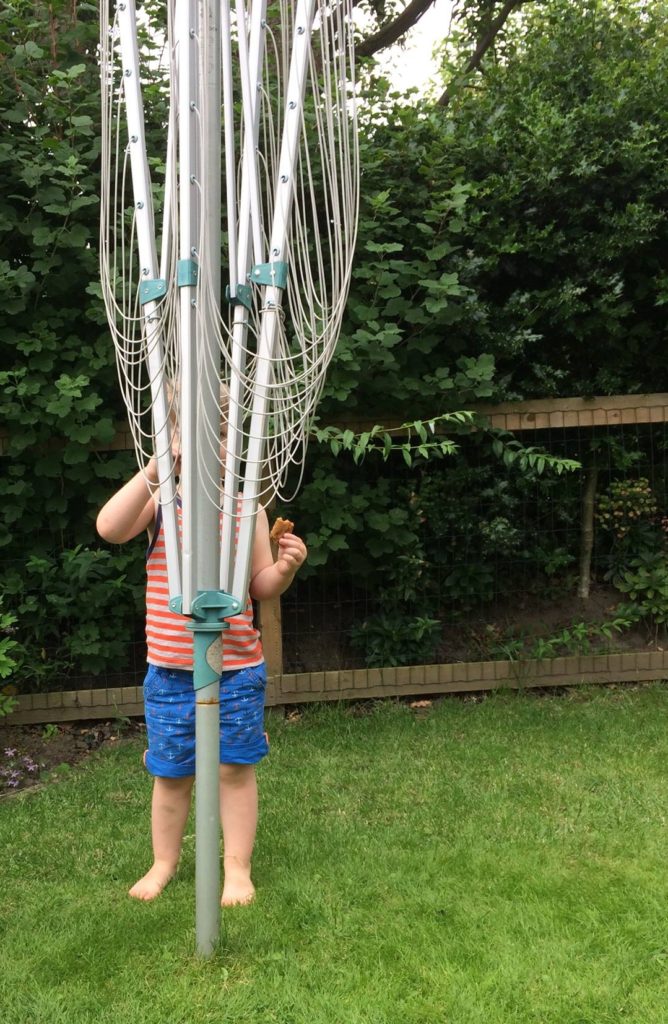 Have you ever played hide and seek with a young child? It’s extraordinarily funny or maybe I’m just very easily amused. Young children are almost universally hopeless at intentionally hiding well. They may hide so that only their head is hidden from view; their body clearly visible to everyone else involved in the search or they may return to the same hiding place again and again, fully convinced that you will have no idea where to look for them. If you have never engaged in this activity then I highly recommend it, for the humour value alone. 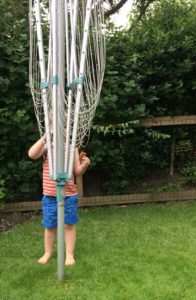 As a family we’ve played hide and seek a lot. The favourite version of the game we play is ‘sardines’ which has to be played in the dark, no torches allowed. In case you are not familiar with sardines it’s like a reversal of hide and seek where one person hides and everyone else seeks. When you find the hider you hide with them in the same place, The game continues until there are far too many people trying to hide together in one small place, the last person to find the group  gets to be the first person to hide next time round. This game is crazy. Occassionally we have convinced my mother to join in and I have found myself wedged in parts of the house with a very random selection of  my relatives, including my mother, all trying to surpress laughter whilst the children search on. It got a bit hair raising when far too many people ended up on the top bunk once… Can you imagine explaining those injuries down at A & E?

Anyway I digress, I want to go back to young children and their inability to hide well. Children aged 3-5 tend to think that other people see things in the same way that they do,  So in their minds, “If I can’t see you, you can’t see me” works. They haven’t yet reached the developmental stage where they can put themselves in someones else’s shoes and see things from that person’s perspective. 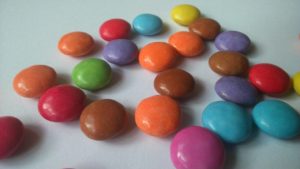 You can do a really simple test to find out if a child is still in this developmental stage. If you show a child a tube of sweets and ask them what they think is inside, they will say sweets. If you then take the lid off and reveal that  the tube is full of pens, the child may be a little disappointed, but that is beside the point!  To complete the test you need to put the pens back into the tube while the child is watching, put the lid on and call someone else,(let’s call that person Bob) into the room. The crucial thing is that the child knows that Bob has not seen the pens being put back into the sweet tube.  If you ask the child, “what do you think Bob thinks is in the tube?” they will shout “pens” if they have not yet developed the necessary theory of mind skills to understand how the world looks according to Bob. 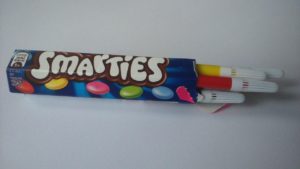 Autistic children have a big delay in developing theory of mind skills compared to their neurotypical (non autistic) peers. This can put them at a disadvantage socially. It is hard to form friendships if you have diffiuclty understanding how the world looks to your potential friends, you can accidentally say or do things which are viewed as thoughtless or unfriendly.

Edward demonstrated his inability to put himself in my shoes very obviously when he was 8 years old. As usual I had taken all four kids, plus one of Seb’s friends to the park after school so that they could let off some steam before going home. Edward was very interested in space at the time and was talking to me at length about galaxies and black holes and goodness knows what else when I became aware that Seb and his friend were nowhere in sight. Almost instantly I heard screams from the the climbing frame and saw that Ivy had fallen; there was a lot of blood. My adrenaline surged and I managed to dispatch Leila, my eldest daughter, to hunt for Seb and his friend whilst I made a dash towards Ivy; Edward in tow. During the whole incident Edward did not pause for breath, his detailed conversation about space flowing seamlessly as if nothing untoward was happening around him. I had to say, “stop talking to me right now”, and bless him, he did. Leila found the boys and another mum helped me get Ivy cleaned up; thankfully the blood turned out to be from a nose bleed rather than any horrific injury. 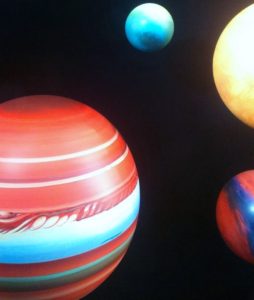 Later that evening I talked to Edward about what had happened. I told him that my job as a mum was to make sure all my children were ok. I explained what I had been thinking and feeling when I realised that I had lost Seb and his friend. I told him what had gone through my mind when Ivy had hurt herself. I explained why I couldn’t listen to him talking when my mind was so full of other things. At the time of the incident I had felt really exasperated and frustrated that Edward had blethered on, despite the obvious mayhem happening. I reaslied later that until I had commanded him to stop talking he had not noticed there was a problem. He hadn’t picked up that I was visually scanning the park with a very tense posture. He hadn’t followed my eye gaze towards the screaming Ivy and he hadn’t picked up cues from my facial expression and body langauge that I wasn’t listening to him anymore.

Observing subtle changes in body language or facial expression and learning to read and understand what other people are thinking and feeling may come naturally to most neurotypical children but I think that autistic children need explicit explanations about these hidden thought processes in order to develop understanding about them.  We’ve found that when we talk to Edward we use lots of language to describe what people are thinking and feeling to help him understand and learn about unseen mental states.

“If you tell someone that they are fat, they might feel upset and they might think that you are rude”

“What do you think your teacher will say to us at parent’s evening?”.

“I think Seb is going to choose that cake because he keeps on looking at it”.

and it can get more complicated….

“If someone says, “Do you remember me?” and you say “no”, without saying anything else and without giving a smile it can make them feel very awkward and uncomfortable. They might think you are rude rather than someone who is simply stating the truth. If instead, you opted to say “no, I’m not very good at remembering faces, sorry”,  how do you think they might feel then?”.

We’ve started calling this “softening your NO’s”.. but more of that another time!

6 thoughts on “Hide and Seek”