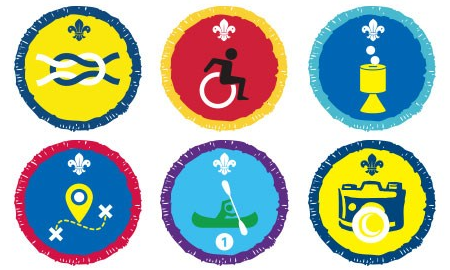 Many of my friends have spent years ferrying their children to various sport, dance, drama and music lessons after school; day in day out, year in year out.

I honestly feel exhausted just thinking about it.

When it came to our children Nick and I decided that learning to swim was a priority due to its potential to provide a lifelong form of fun exercise and the fact being able to swim could one day keep them safe. Swimming lessons started early for our four but beyond swimming lessons we’ve been fairly slack.

Leila, our eldest, did a whole range of things such as ballet, gymnastics, flamenco dancing, synchronised swimming and so on but when it came round to Edward, our autistic son, he didn’t seem to  have the energy to engage in any social after school activities. He was in a children’s choir briefly when he was about 6 years old but he was soon asked to leave, not because he couldn’t sing, but because his attention to join in the communal task was limited. The choir teacher definitely didn’t have the time or patience to be dealing with a spinning flappy boy who joined in only on a very inconsistent basis.

After a day at school Edward was nearly always well beyond the point of being able to interact well with anyone. We’d usually go for a quick run around in the park to let off some steam and then it would be home for a bit of down time on the computer. 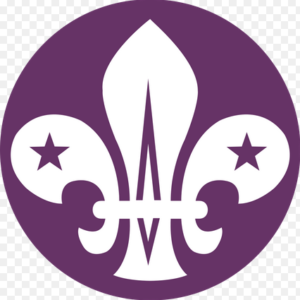 I was very aware that at school Edward was struggling to make friends so when I found out that some family friends were sending their sons and daughters to the local cub scouts I decided that maybe Edward (now aged 8) was ready to have another go at an after school activity and hopefully even make some friends there.

I contacted the cub leader and arranged for Edward to start the following week. I didn’t disclose that Edward was being assessed for autistic spectrum disorder as it felt like I’d be overly complicating things by announcing a possible rather than a confirmed diagnosis.

Edward was open to the idea of going somewhere where he might make some friends and so I dropped him off and all seemed fine.

Two hours later I returned with Leila to collect Edward. He was red faced, agitated and pacing. Not a good sign! He rushed through the door as soon as he saw us saying, “I want to go NOW!.” He was so on edge and distressed that I didn’t have time to find out what had happened.  We walked home as quickly as we could, Edward running a few paces ahead of us as we struggled to keep up with him. He was adamant that he’d never go back to cubs again.

My work colleagues asked me the following morning how it had gone and for the first time in my life I burst into tears at work.

I realised that I needed to try to get to the bottom of what had gone wrong.

The next day Edward was able to tell me that during a game he’d been made to sit out at the side of the room before the game had finished. It turned out that this was a game played in rounds; where people went out of the game until there was only one person (the winner) left. Edward hadn’t understood the rules and his strong sense of injustice at being made to stop playing the game had kicked in big time. Without a typical social filter to regulate his behaviour he’d become incensed at his treatment and had argued with the leaders.

I decided to call the cub leader to try to get a bit more information, apologise for Edward’s behaviour and also explain why we’d left in such a hurry.

I was expecting to be told that cubs was obviously not the place for my son.

I thought I’d be asked not to bring Edward again.

In a rush of nervous garbled half nonsense I explained that Edward was being assessed for autism and that he sometimes got the wrong end of the stick when it came to rules in games. I said that he could get angry and upset when he thought things were not going as they should be. I apologised for not mentioning Edward’s autism assessment earlier.

The leader was incredibly patient, calm and an absolutely fabulous listener.

I can’t remember his exact words but this is how I recall the conversation continuing.

“We’ve had autistic kids at cubs before. All kids are welcome here. Your son is very welcome to come and try again. Now that we know he might be autistic we can make some changes to try to make it easier for him – what do you think would help?”

Then, for the first time in my life, I cried down the phone to someone I didn’t really know, simply because they had shown such acceptance and kindness to me and my son.

Edward went to cubs every week after that until he became too old to go anymore. The leader was an understanding man who was able to create a safe place for my son to spend some valuable time in a new environment away from home.

I will never forget the feeling of being included that we experienced thanks to that cub leader who understood and accepted my son. 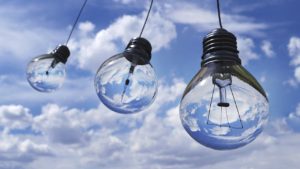 We always have the opportunity to learn through our parenting fails, of which I’ve had many!  After this experience I became more careful about giving Edward more detailed information about what was going to happen to him ahead of time and I also started to disclose that he had autism (along with a brief practical explanation about what would help make everything go more smoothly), to all adults who were going to be responsible for him for any period of time. This approach helped us all a lot!

7 thoughts on “How can autistic children access after school activities?”