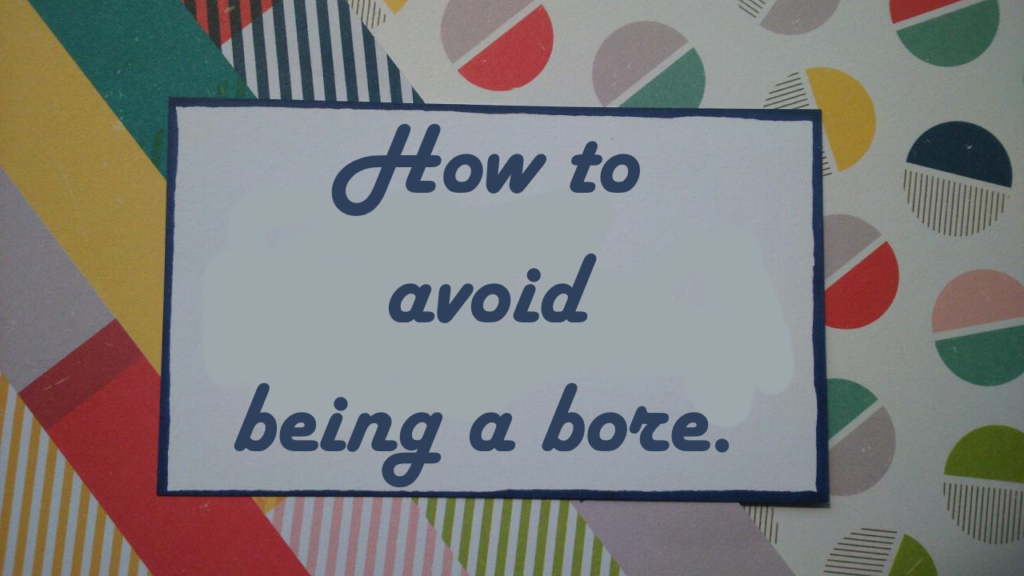 Arthur was a single middle-aged man who had lived alone since the death of his mother in a small two bedroom back to back terrace in Leeds. Rows of double terraces built to house Victorian mill workers still fill great swathes of the inner city, these houses with their front doors only one step away from the pavement are only one room deep, each room having a window offering the same view of the street.  Our first home was a one bedroom back to back and visitors were often surprised to discover that the only way in and out of our home was through same door. 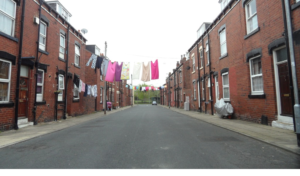 Arthur’s greatest love in life was trains and he knew absolutely everything about them. When Leeds train station was redeveloped in the late 1990s he was in train heaven. If you ever bumped into Arthur he would start talking about trains whether you wanted to or not. He must have sometimes struck lucky and found someone who was as equally fascinated by the subject as he had that gamblers addictive  “it’s always worth a punt – you might strike gold” mentality. Unbeknownst to  Arthur, he was unwittingly boring people to death. Some avoided him because they couldn’t cope with having train facts downloaded to them. Some became silently  frustrated as he stubbornly refused to pick up on subtle hints that they were not interested. Others like Nick tried to be more direct saying,  “Arthur stop talking to me about trains.” but even this approach was rarely successful as his love of trains was so great he couldn’t contain himself and it’s possible that he didn’t really know how to talk about anything else. 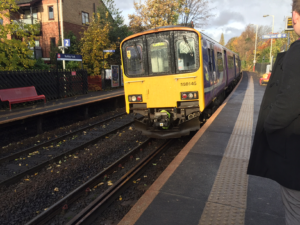 We lost touch with Arthur a long time ago but I now realise that he was probably autistic.

When he was younger Edward used to interact in a similar way to Arthur although thankfully for us he was interested in quite a few different topics. Conversation with Edward was pretty much a one-sided information download rather than a conventional two-way exchange.

Once I observed him and his friend Ned playing a game where Ned said the name of an animal and then poked Edwards’s shoulder (which was the imaginary computer button) and Edward proceeded to give a random fact about the named animal in a robotic voice. They played the game for a good hour with Ned trying to catch Edward out with more obscure animals; both having a lot of fun.

This type of interaction though is hardly fit for purpose when it comes to making and keeping  friends, especially once you hit the teenage years. I realised that Edward was going to have to up his game and learn some subtle but important conversational rules to help him get on in life. 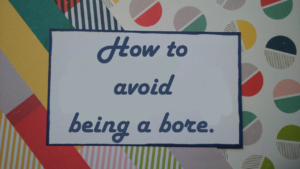 We started tackling the “how to avoid being a bore” training when he started high school.  We spent a lot of time, over many years, talking about the things people do if they are interested in what you are saying.

Non verbal forms of communication can be really hard to notice if you have autism but if you are made aware of these communication signals you can look out for them and learn to understand what they mean.

We also taught Edward to make a statement about a topic he wanted to talk about and pause (count to 5 silently). We told him that if the other person was interested in his chosen topic they would ask him a question about it. We explained that he could answer the question but only with one or two sentences then he had to stop and wait  to see if the person wanted to carry on talking by asking another question or making a comment about the topic, which was their way of signalling that they were still  interested.

We found it helpful to give Edward a set of descriptions of what polite people might do if they are getting bored, which included:

It’s much easier for Edward to know what’s going on if people ditch polite etiquette. Edward would be completely fine with someone saying, “I’m bored with this conversation can we talk about something else?”. But not many people are able to be this direct in their communication style, especially with a kid.

I was speaking to Edward about communication just before I wrote this and he reflected that his conversational style has changed over recent years in that he is no longer just information downloading at people but now has conversational turns.  I asked him how he thought he had managed to make the change and he replied,

“I think very consciously about what to say to make a conversation work, just like everyone else does.”

My son was unaware that most of us never have to give much thought to talking to people, we just get on and do it.

His words made me feel so proud of what he has achieved but they also gave me greater insight into how much effort he makes just to have a chat with his friends.

It’s easy with our current education system to get caught up with making sure our kids are making academic progress but if you are raising or teaching an autistic child you have the additional task of trying to help them learn these types of social communication skills.

If you are about to embark on “how to avoid being a bore” training with your own child I wish you all the very best.

12 thoughts on “How to avoid being a bore”