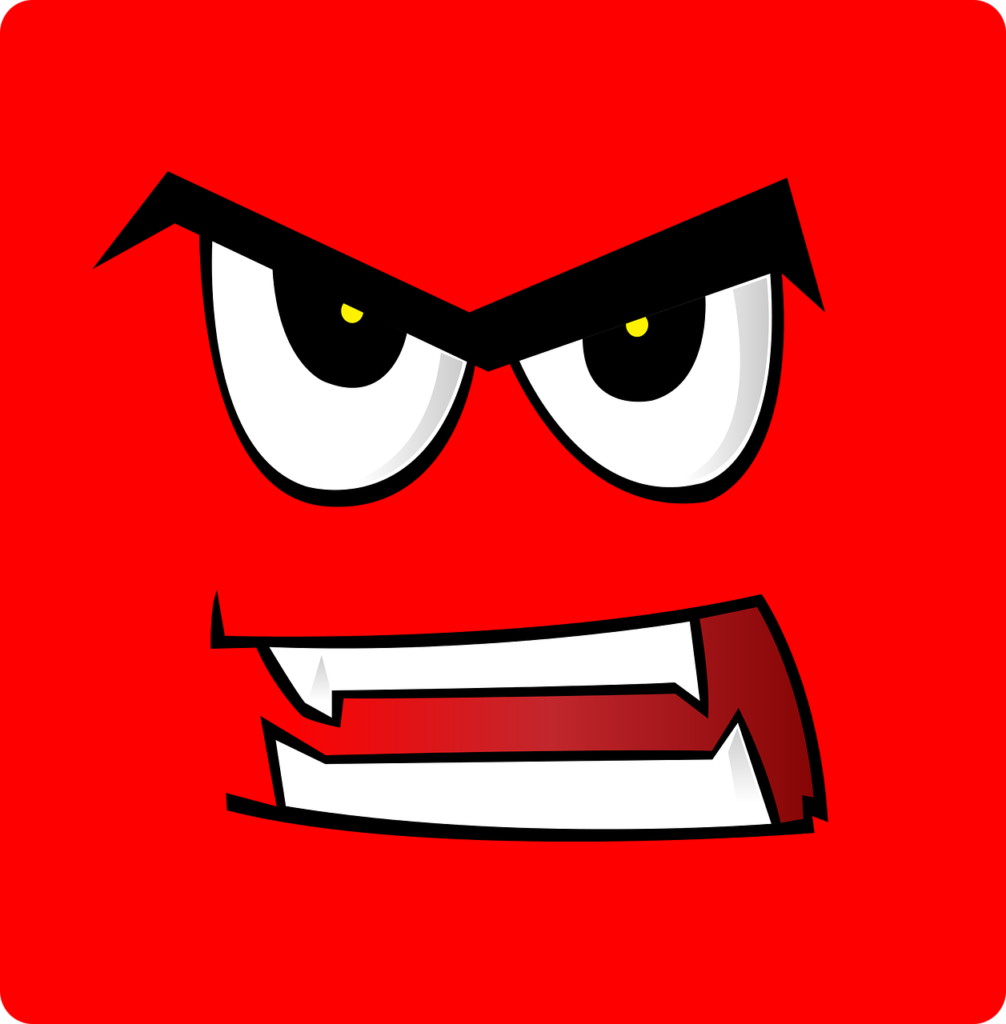 Edward, our autistic son, used to go from 0 to 60 pretty much instantly when he became angry.

Tension and Frustration spilling out in crashing tidal waves no matter who we were with or where we were.

It was nigh on impossible to talk him down once he’d blown up like this.

The best tactic was to stay calm, move to a quieter space and wait it out.  I can’t say I managed this all the time. It was exhausting for me and it was even more exhausting for Edward.

We realised that we had to find a way to try to help him work out how to express anger at an appropriate level to the trigger that had caused it.

We created an anger chart and had quite a bit of fun doing so.

I wish I’d kept a copy but I’m not a hoarder and our anger chart was binned many years ago.

First of all we devised an anger trigger scale. We asked Edward to think of all the things that would make him angry and then we put them in order of how angry they made him feel. We scaled them so that number 1 was something that only made him a little bit angry and number 10 was something that would make him more angry than he had ever been in his life.

After we had finished the trigger scale we started working on an anger response scale so that in the end each trigger item had a corresponding anger response description. For example:

Number 1 was shoulders are a bit down, no smiling, tut quietly to yourself.

Number 3 was look disappointed. You could ask if you can carry on playing for longer but if the answer is no just come and have dinner (remember you can carry on watching YouTube afterwards). You can ask questions using a normal volume of voice but you can’t shout at your parents about this.

Whereas number 10 was shout “STOP” at the top of your lungs, kick, punch, scream and try to get as much attention as you can.

It took a long time to make this chart and work out what all the triggers were and what the corresponding anger response would look like. We ended up having lots of discussions with Edward and making heaps of revisions. We tried to describe each response level by being explicit about body language, facial expression, words used, volume of voice etc. It was pretty detailed.

Edward has always been great with numbers and scales and so this system worked brilliantly for him.  I’ve come across picture versions of angry response charts more recently which would work better for some children.

We got to a stage where we could talk to Edward after he’d calmed down following an angry outburst and ask him to think about what had happened .. what trigger level had he experienced? He was usually pretty good at working out where it came on his scale.

Then we would describe what behaviours we had seen and ask him what response level he had used and again he was pretty good at working out where he had come on his response scale.

He got clear feedback on whether his response had matched the trigger.

By using his own examples and helping him think about this issue in great detail he gained more control over his expression of anger through using logic. 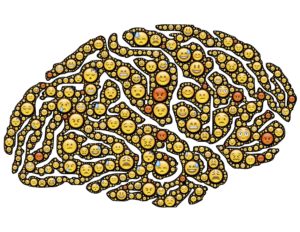 In the end we got to a stage where we could simply say Edward you’re doing a level 8 response and this is a level 4 situation. By doing this we acknowledged that we understood his reasons for feeling angry and were just reminding him to exert some self-control over the expression of his anger.

We never tried to get him to stop expressing anger because I don’t think that’s healthy, after all some things are awful and we should be angry about them.  We did however want to teach our son to have control over his own expression of anger as this is essential for a successful adult life in personal, social and work spheres.

As parents we need to find ways to help all our children learn to regulate their emotions and express them appropriately. If we parent autistic children we’ll need to think creatively and find ways to help them learn the art of self-control.

We haven’t even talked about the anger scale for years but it worked really well at a time when we needed to take action to help Edward control his angry outbursts.

Maybe a version of something like this could work for your situation too?

5 thoughts on “How to help an angry child.”