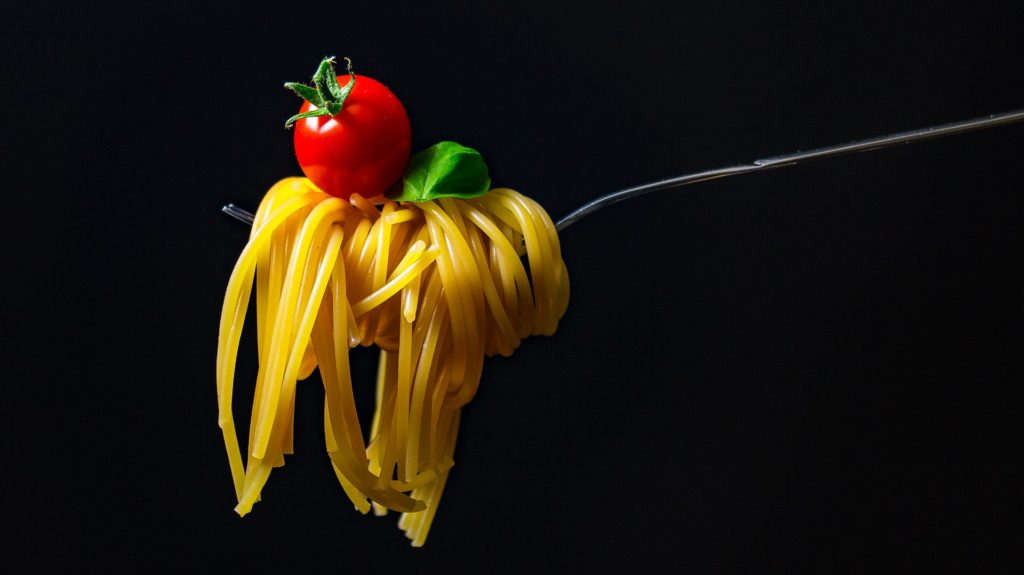 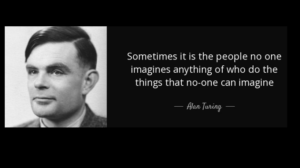 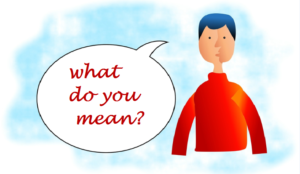 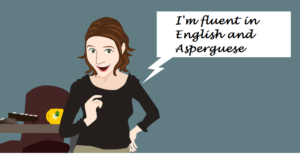 4 thoughts on “How to invite an autistic person out for lunch.”