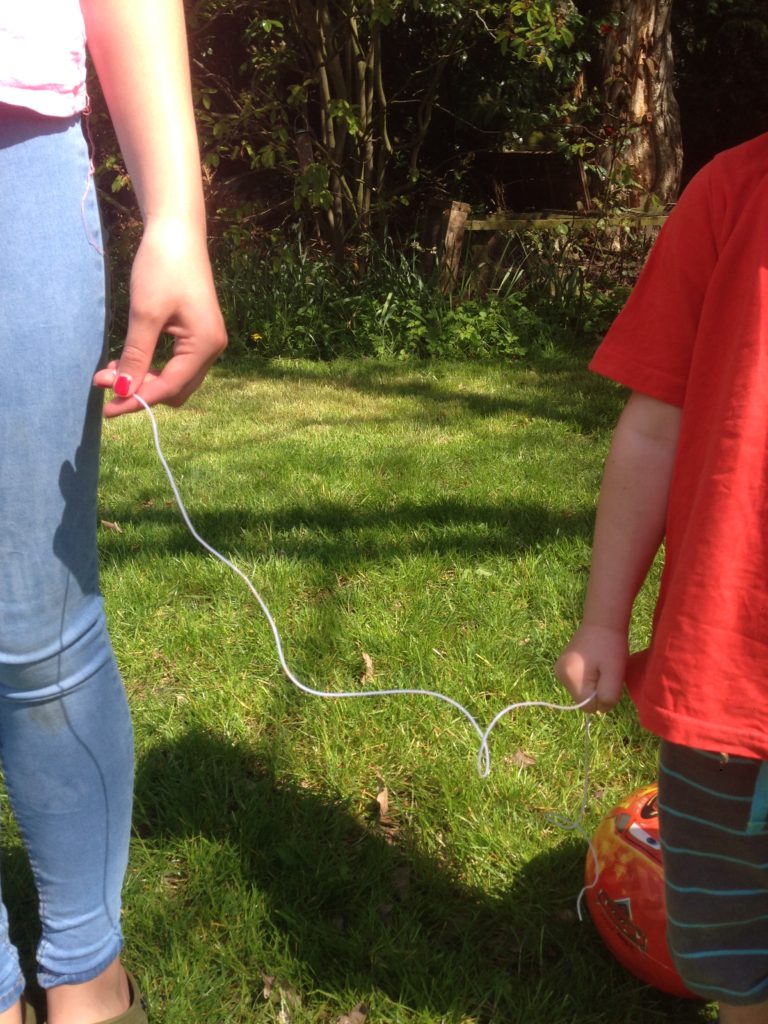 When we communicate we use our whole selves, our eyes, our faces, our hands, our bodies, tilts of the head, flickers of the hand, every part of us. Sometimes we know we are using these subtle movements to send a message, other times we may be completely unaware. Slight movements can dramatically alter the message being sent.   Understanding what other people are saying relies on so much more than understanding the words they utter. Yet all of these non verbal aspects of communication can be difficult for people with autism to read. 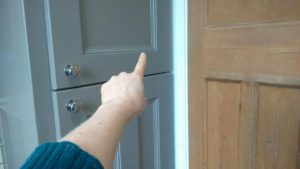 I have discovered that when I am with Edward, saying things like “Put X over there”, whilst pointing to the location in question, is fairly futile. Edward looks at the end of my hand but he doesn’t see the invisible line coming out of my finger travelling directly at the cupboard. He just sees my hand in mid air and hears me say “put it there”. ‘Where is there?’, he must be thinking to himself.  I don’t bother saying “put it there” any more. I say things like “put your notebook on the top shelf of the bookcase”. I simplify things by saying more words. This is because Edward relies predominantly on the words being spoken in order to understand the message. My pointing hand gives no added value. 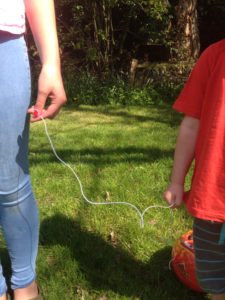 Other invisible lines which have never been seen by Edward include those invisible cords that bind people together. The cords between a young child and it’s parent, between a pair of friends walking down the street, between an elderly person and their adult child in a busy supermarket. There is an unspoken rule that if you come across groups or pairs of people, joined together by these invisible cords,  you treat them as a single unit and walk around them rather than in between them. If you were out and you saw a frail old person in a wheel chair with their almost equally frail carer standing nearby, but with enough physical space for you to just about squeeze between them, you wouldn’t dream of barging your way through the gap; even if it was the most efficient route to take. Edward does not see these invisible cords; he sees the quickest route and he takes it. If that means invading people’s space and separating vulnerable people from each other, he is usually oblivious.

When he was about 7 years old he actually crashed into a chap who was in a wheelchair, causing the man quite a bit of pain. The man’s wife was very cross with Edward and she gave me a very scathing look and uttered some unhelpful parenting advice in my general direction. It was embarrassing for me and I got overly cross with Edward as a result. He hadn’t done it deliberately, he was simply incredibly poor at judging his own space in relation to other people’s. More recently, when Edward was about 10 years old, I realised that he was still having a problem knowing when it was okay to walk between people and when he needed to walk around them. We were at the swimming pool and there was a very cute little girl of about 2 years old standing by the water’s edge. Her father was standing about 50 cm behind her, blowing up her armbands. Edward walked at speed in between them, he knocked into the little girl who teetered precariously but thankfully didn’t fall in. Her father was understandably very annoyed with Edward, who was then confused and upset because he hadn’t meant to do anything wrong and as far as he was concerned he hadn’t even made a mistake, after all the girl hadn’t fallen in! He was getting in to trouble for no apparent reason, again.

Later, when he was in a better mood, we came up with the idea of thinking about invisible lines. We talked about how the dad was protective of his little girl. I explained that he would have felt threatened and then angry if he thought Edward was putting his daughter at risk of any harm. We talked about dinosaurs protecting their young and being ready to fight back if any other animal tried to attack their babies, or even if any other predator got too near their offspring. He seemed to get it and to my knowledge he hasn’t zoomed at speed between any parents and their young children since then.

I realise though that there are lines which are very visible to Edward but invisible to me. When he was a preschooler I used to take him to a kids gym session called gym minis. The woman who ran gym minis was truly amazing. She was a friendly welcoming face every single week; she had a knack of making parents and kids feel good about themselves. The session would involve climbing on the brightly coloured gym equipment, singing action songs and free play at the end. The room which was in a sports centre was also used for badminton, with the court lines clearly marked out on the floor. Edward loved those court lines. So, whilst everyone else climbed and sang he would often be walking along the perimeter of the badminton court, varying his speed but tending to stay on those lines. I don’t think the other kids even noticed them. At the time it did feel like I was paying a lot of money for my kid to basically walk around a badminton court every week, but to be honest I enjoyed seeing other friends and their kids at those sessions. It was a moment of sanity in my week, worth every penny. 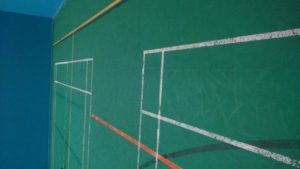 I don’t know if you remember but in the first few years of the millennium many of the UK’s pavements were being dug up for cables to be installed. This meant that many pavements ended up with narrow new tarmac tracks running along them. These tracks would sometimes run parallel to the edges of the pavement but sometimes they went diagonally across pavements, even turning sharp corners at times. I used to walk to nursery with Edward along pavements like these. I would push the twins in their double buggy and Edward would walk or more usually run ahead of me. He loved those tarmac tracks and would run at speed along them totally oblivious to any other pedestrians. People would see him hurtling towards them and try and get out of his way, often unknowingly stepping directly into his path, totally oblivious to the route that was so clear to him. I lost count of the number of times I had to apologise to strangers after Edward ran into them. Thankfully he was still small and most of the people he crashed into were young university students who often found it funny rather than irritating. No one got hurt.

Edward still sees lines that I do not see. Complex lines of symmetry jump out to him immediately. Patterns which to me look totally random turn out not to be, after he points out the recurring order and rules within them. We see the world so differently from each other. We are both beginning to appreciate the existence of all those invisible lines.