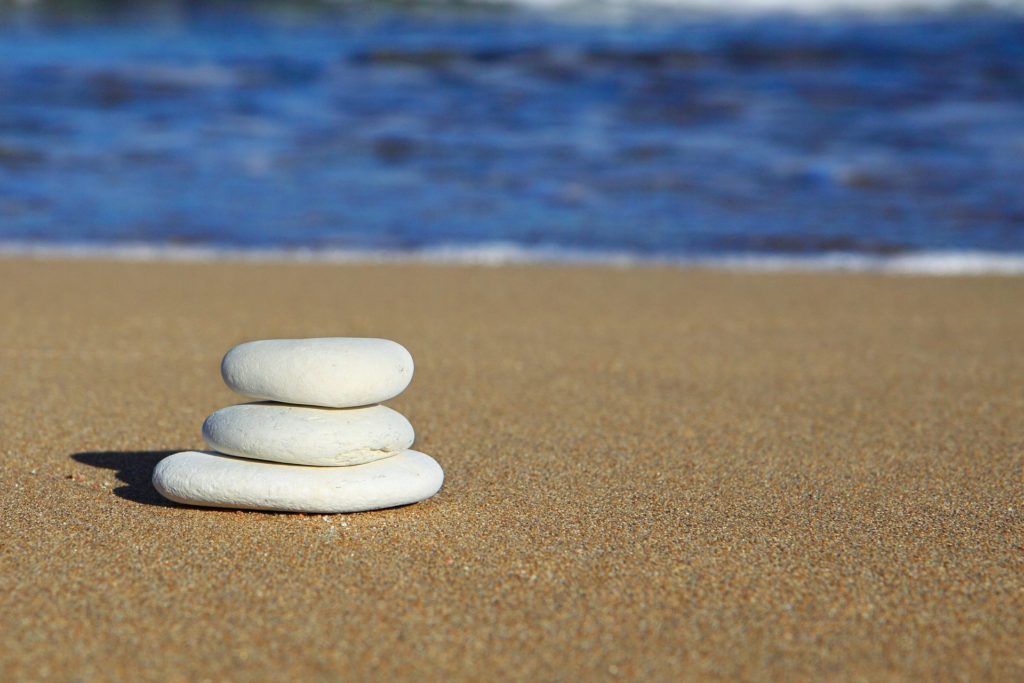 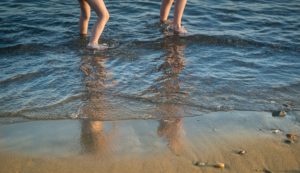 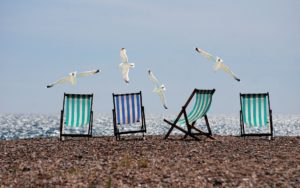 5 thoughts on “Keep calm and carry on parenting”