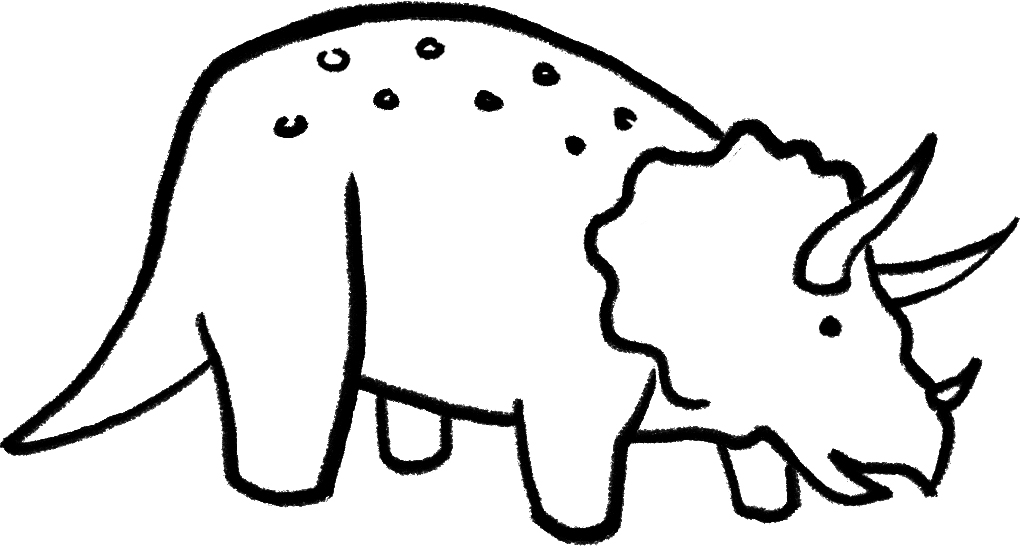 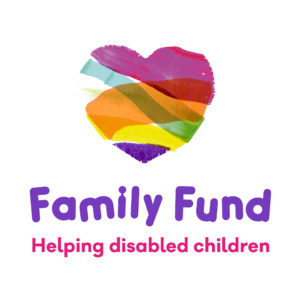 4 thoughts on “Little acts of reconciliation”