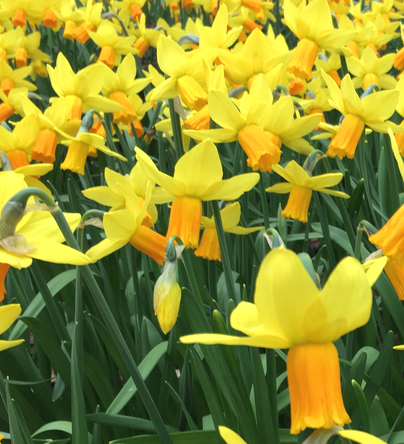 This sunday is mothering sunday………in the UK.

(In Australia and the USA mother’s day is celebrated on the second sunday in May, so if you live there I hope the opening sentence didn’t cause you any panic, unless of course your own mother lives in the UK !)

As usual I have reminded my kids that I would appreciate a card from each of them – a token of appreciation for the things I do. Sometimes I have received gifts and flowers and I’ve even been made breakfast in bed but honestly a card, shop bought or homemade, will suffice – especially if accompanied by minimal sibling arguing throughout the day.

A few years ago whilst spending a few days in a holiday cottage I stumbled across a Jodi Picoult book titled ‘House Rules’. The novel follows the lives of two teenage brothers, one of whom has autism, and their single mother, Emma. I won’t spoil the plot for anyone who might read the book safe to say that I remain thankful that Edward has never shown any interest in forensic science. One day Emma and Jacob (the son who has autism) are out grocery shopping; as they walk past a greetings card stand Emma reminds Jacob that her birthday is fast approaching and that she would very much like to receive a card from him; the implication being that this has never happened before. Sure enough on her birthday Jacob manages to hand her a card and you sense how special the moment is for both of them. As Emma opens the card she discovers that no pen and ink have graced the page; her 19-year-old son has given her a completely blank card. It’s a bittersweet moment. I’m sure that if Emma had told her son to get her a birthday card and write ‘Dear Mum, happy birthday, love Jacob’ inside it, he would have managed to do exactly that.  She hadn’t spelled out  the minutiae of  what she wanted him to do and so he had fallen hopelessly short, through no fault of his own.

Last mothering sunday when no card from Edward was forthcoming and the day was nearing its close I naturally assumed that he had completely forgotten.

When I asked him if this was the case, he replied with mild annoyance, “No!, mother’s day hasn’t finished yet, has it!”

At around 9.00pm I was presented with a home-made card which I think must have taken all of 3 minutes to make. On the front he’d  written Happy Mother’s Day and underneath were a series of mathematical equations presented in a spiral. I try to take the ‘better late than never’ approach and so was pleased to have been given a card before the day was through. Edward asked me if I liked the equations and if I knew what they were. I obviously didn’t know what they were but managed to hazard a wild guess that they had something to do with infinity which turned out to be right! Edward looked pleasantly surprised and dare I say impressed which lulled me into a false sense of confidence as I  then suggested that he had chosen to write equations about infinity because his love for me was never-ending. He looked at me as though I was some kind of alien species and simply stated very rationally, “No, I just like them mum.”. I should have known better!

This year I have made my request more time specific and I’m hoping to receive any mother’s day cards before midday.

If you are a mother I hope you know that there is value and appreciation for the things you do for your children, day in day out, card on mother’s day or not.

If you are parenting a teenager, who is like my son, I trust that you have been very explicit about what you would like them to do for you this mothering sunday! 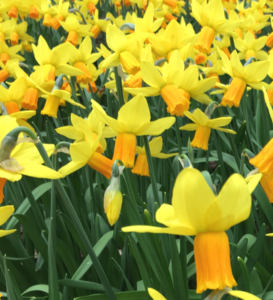