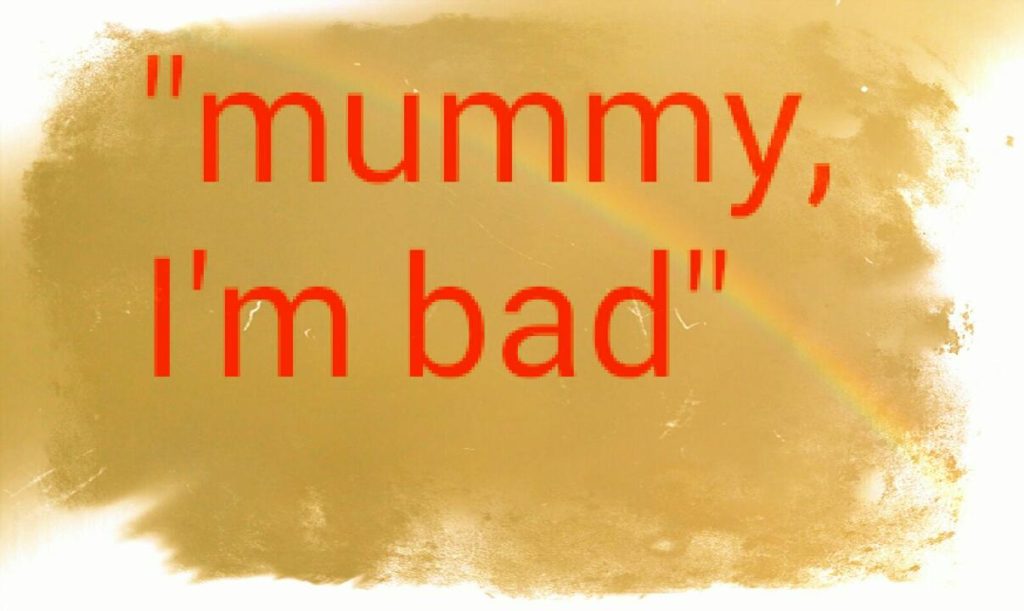 When Edward was little it seemed that he was constantly getting told off by most people he came into contact with, certainly by Nick, me and his older sister, Leila. Back then, we didn’t know that he was autistic and I think we would have been more patient with him had we known. He was forever at the receiving end of “don’t do that”, “stop it”, “be quiet”, “sit down” , “calm down” and so on.

His behaviour was often inappropriate compared to other children the same age and so he got frequent feedback that he was doing things wrong.

When I picked him up from his first full day at preschool the super experienced teacher said,  “Edward has settled in ok today but I have to say that he is the most assertive child I have ever met”. Curious and a little disconcerted I asked for more information. It transpired that Edward had very quickly found the large wooden building bricks and had spent his entire time at preschool playing with them. He must have viewed the bricks as his own as he had defended them like a bear defends its young, shoving and shouting at anyone who dared to try and take them away from him. To him they were his bricks and he needed them, every single one.  Taking turns and sharing didn’t exactly come easily to Edward but he got there in the end. His love of wooden blocks has never really passed, considerable hours have been devoted to the stacking and rearranging of these wonderful items – here’s one of his creations from a few years ago. 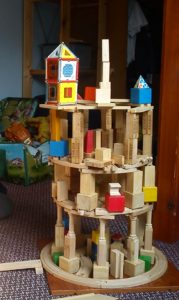 I used to dread picking Edward up from school throughout his reception year; his teacher would invariably want to have a word with me. On one of these awful occasions, when the teacher was telling me how badly Edward had behaved, Edward started humming a happy little tune whilst running his hand up and down the teachers back. In that moment it dawned on me that in addition to helping Edward learn how to improve his behaviour at school I was going to have to train him in how to respond when being told off by a teacher.

Knowing how to behave appropriately whilst being told off must surely be part of the essential school survival kit. Most kids simply know that they need to look solemn and get their “I’m taking this seriously and I’m sorry for what I have done” face on. No one teaches them this: they just know what to do. Autistic kids are likely to have trouble picking up these untaught social conventions, and so they may have absolutely no idea how to respond appropriately to a teacher who is telling them off.

In our family the “being told off” game was birthed when Edward was still in reception – I would  impersonate his teacher telling him off (which he actually found quite funny) and his job was to respond by 1. Standing still. 2. Looking down at the ground 3. Keeping his hands down and possibly most importantly 4. Keeping quiet.  Please be assured that we managed to keep this game fun and Edward was always up for playing it.

One day I discovered a piece of paper in Edward’s bedroom and I realised  that all the negative feedback he was receiving, day in day out, was taking a toll on his self-esteem. He was seven years old. On the paper he had drawn a single line with the word “good” written at one end and the word “bad” at the other. Above the word “good” I saw he had written “mummy”, which made me feel ridiculously smug for a short moment. The rest of the family names were written fairly close together at the good end, although not necessarily in the order I would have predicted.  When I noticed that Edward had written his own name directly above the word “bad”, miles away from the rest of the family, I felt so sad. I had a chat with him and told him he wasn’t bad but I could see that my words were just bouncing off him like rain on stoney ground.

Nick came home from work and I showed him the piece of paper. He didn’t try and chat with Edward. He simply got another four sheets of paper and selotaped them to the first one. He crossed out the original “bad”; extended the line so that it went across all four sheets and at the very end of that long line he rewrote the word “bad”. He left all of our names exactly where Edward had written them and quietly, without any fuss, placed the paper on the mantelpiece. 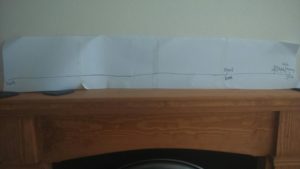 After a while Edward came in and took a long look at the revised version of his work. He didn’t say anything but I could see him visibly relax as if a weight had lifted.

Sometimes visual communication can get to the heart of the matter in a way that words cannot.

A year later Edward was diagnosed with Asperger’s syndrome. The understanding that came with the diagnosis helped Edward to see himself in a different light. He wasn’t bad, he was autistic. His self esteem had taken a wobble but his diagnosis helped him get back on track.