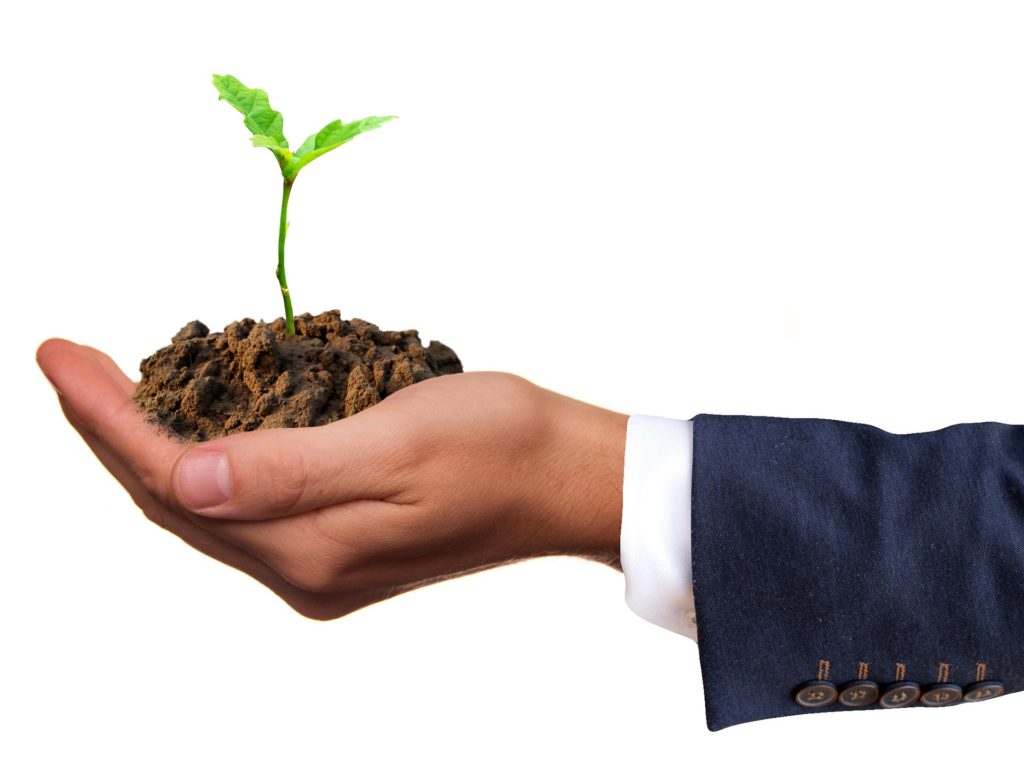 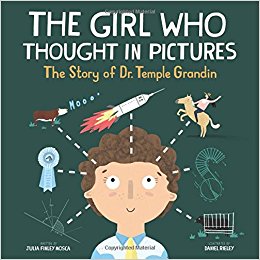 One thought on “Two book recommendations for increasing hope.”