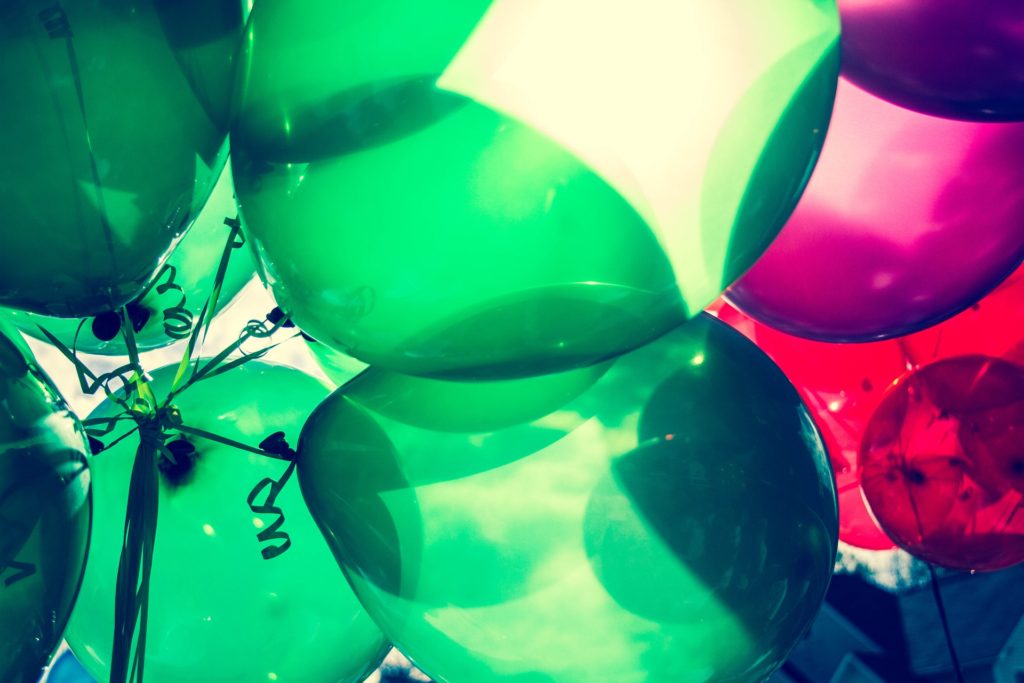 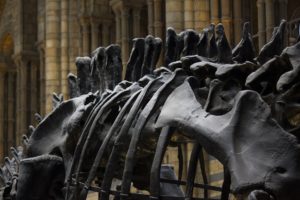 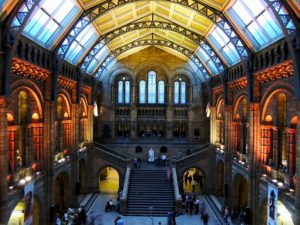 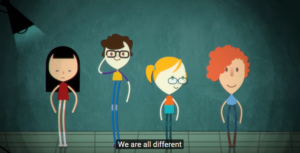 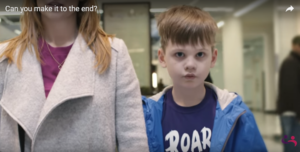 3 thoughts on “Should you force your child to “join in” at parties?”