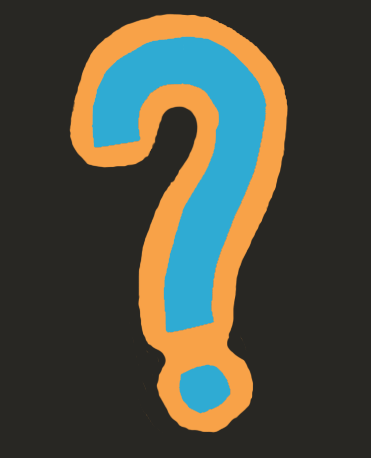 I don’t think of myself as a bad parent but I do have a terrible habit of not answering the questions that my son asks me.

It’s not that I haven’t listened to his questions,  it’s just that I have a tendency to answer the question I think he really meant to ask.

Let me give you one example out of hundreds of possibilities.

Edward: “What time are we leaving the house?”

I do what most busy mothers of teenagers do; I try to predict what my kids need to find out and I cut straight to the final exchange in the dialogue. This habit of mine drives Edward, my autistic son, round the bend with frustration and so I am trying to change my ways.

I found out that a good friend of mine has this habit too but her kids simply respond in appreciation that their “guru” mother knows them so well that she can provide them with the information they need.  She answers the questions that they hadn’t even realised they needed to ask and apparently they love her for it! Not so in my house!

Asking and answering questions well requires good theory of mind skills on the part of both the person asking and the person responding to the questions. Theory of mind is the ability to know and understand what someone else is thinking and feeling through observing their nonverbal and verbal communication as well as using all available contextual cues. Children on the autistic spectrum take longer to develop Theory of mind skills compared to their non autistic peers and lots of autistic adults continue to struggle with theory of mind understanding throughout their lives. Theory of mind does not come instinctively to Edward and he has to carefully think through what other people might be thinking and feeling when he interacts with them.

I think poor theory of mind on Edward’s part is one reason why my jumping ahead in conversation irritates him so much. To him it must seem like I’ve given a random, illogical  and totally unrelated response to his perfectly straightforward questions.

(another reason is that I do sometimes jump to the wrong conclusion and answer a question which he had no intention of ever asking!)

If I ask Edward a question he will always answer the question I have asked precisely and he expects me to do the same for him.

When I fail to answer his actual question it just causes confusion and a disruption in the flow of our conversation.

Unlike my friend, I can’t skip those redundant chunks of conversations when I’m talking to my son – I have to play through the complete script with no fast forward, even when I’m really pushed for time.

Learning to slow down in order to speed up is proving to be quite a challenge. 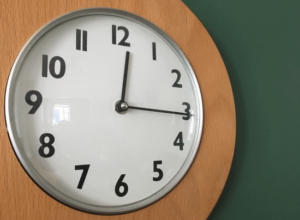 In the future when Edward asks, “What time are we leaving?” I’ll try to remember to say something like, “10am, why are you asking?” and we’ll take it from there.

If you want to find out more about theory of mind and how we have tried to help Edward learn to figure out what other people might be thinking and feeling in different situations please read my post, hide and seek.

5 thoughts on “Slow down and answer the question.”