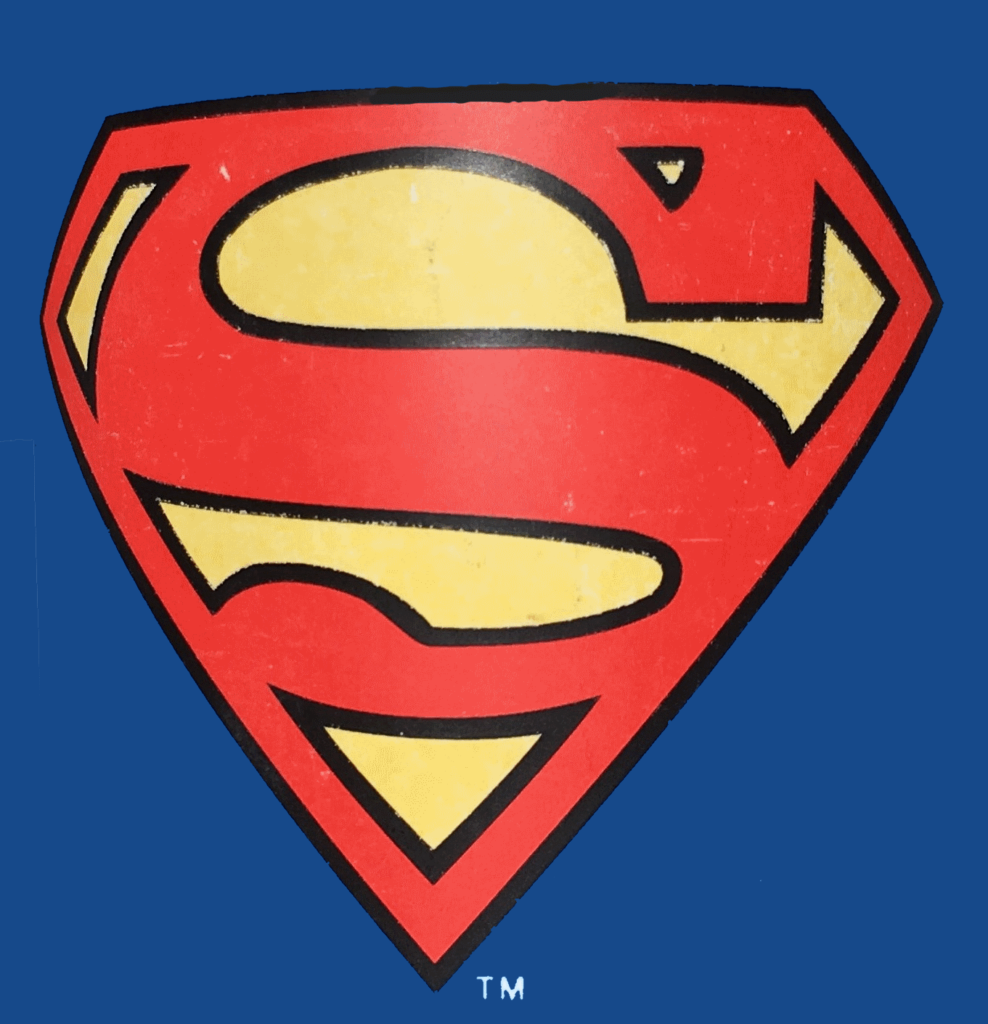 Last week an article titled ‘”Super Parenting” Improves Children’s Autism’ appeared on the BBC news website which caused quite a stir amongst parents of children with autism but maybe not in the way intended. 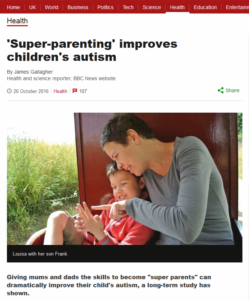 Lots of parent bloggers were quick off the mark to write a response but as I don’t seem to be capable of combining writing and school holidays my response arrives a tad on the late side. Ah well!

I do understand that titles have to grab attention but this one just made my heart sink. Who is ever going to achieve the heady heights of super parenting? What even is it? You can imagine the worry and anxiety this title generated, “If I don’t “super parent” will my child have a worse version of their autism?”, ” Is it too late to “super parent” my child?” You can also see how it could serve to endorse prejudice and judgments, “No wonder her child is so autistic – she’s definitely no super parent!”

The article itself described some recently published research to measure the long-term effectiveness of Parent-mediated social communication therapy for young children (aged 2-4 years) with autism (PACT).  The PACT approach involves parents being filmed playing with their severely autistic child over a series of months. Videos are watched jointly by the parent and therapist, who then gives specific instructions and guidance on how parents can make small changes to enhance their interactions with their child in such a way to promote an increase in social communication, using very naturalistic parent child type interactions. The results were encouraging in that a higher percentage of children whose parents were given this type of intervention had less severe autism symptoms 6 years later  in comparison to  a control group who had “usual” therapies. However, no child was “cured” and as expected there were also some children who did not benefit from this approach at all.

There are other forms of parent training where parents are helped to observe their child closely and to recognise how their child is attempting to communicate (if they are) and how to adapt their own communication style to meet the needs of their child.  The Hanen programme is often used by Speech and Langauge Therapists to skill up parents of children with any form of communication problem and has been used for many years.

“Super Parenting Improves Children’s Autism” implies that if a child with autism is not improving it is though some kind of deficit in parenting skills. Words do matter and I think the title was a really poor choice for an otherwise interesting read.

Some parents of severely autistic children do not see their child’s autism improve, these parents are at the hard-core end of parenting 24/7 and the last thing they need is for their parenting skills to be called in to question. Back in the 1950’s and 60’s the general professional consensus was that severe autism in children was caused by emotionally detached mothers (note that fathers did not get the blame!!!).  I’m very glad those days have passed. Autism is a developmental condition affecting people from all walks of life, it is not a set of symptoms to be blamed on any type of parenting style.

The article was really positive about the PACT approach but I wonder how many parents have access to this type of early intervention?

Now that research has proven that, in many cases, supporting parents to develop social communication skills can have a long-lasting positive impact on their child’s communication, will it become more available? Or will people just remember the headline and assume that lack of progress is because of poor parenting? 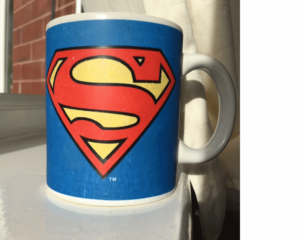 Research in 2015 by Dr Laura Crane of City University London on parents’ experiences of autism diagnosis, found that on average parents tend to wait a year after they develop concerns about their child before they contact professionals. Once they have approached a professional the average length of time that it takes to get a diagnosis of autism is 3.5 years. Now it’s not difficult to do the maths but obviously some children who would benefit from early intervention have missed that boat because to qualify for early autism intervention I assume a child needs to have been diagnosed with autism first.

If you have an autistic child, what support did you have from professionals?

Was it good? Was it useful? Was it enough?

Did it leave you feeling more empowered to parent your child well?

Would you even go as far as saying that you were helped to become a  super-parent?

(The research study was published in the Lancet – click here to read it.)