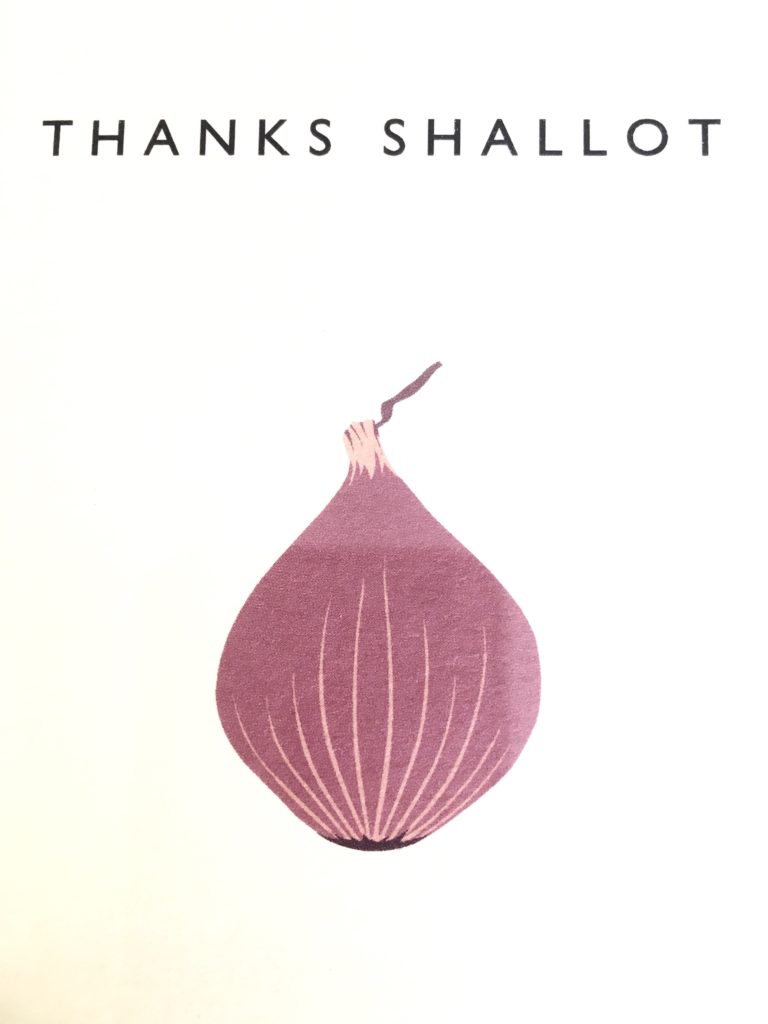 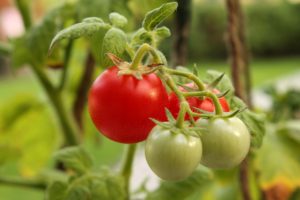 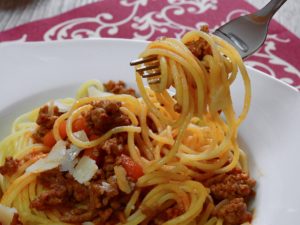 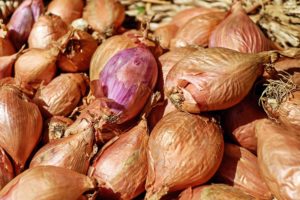 6 thoughts on “Thanks Shallot”