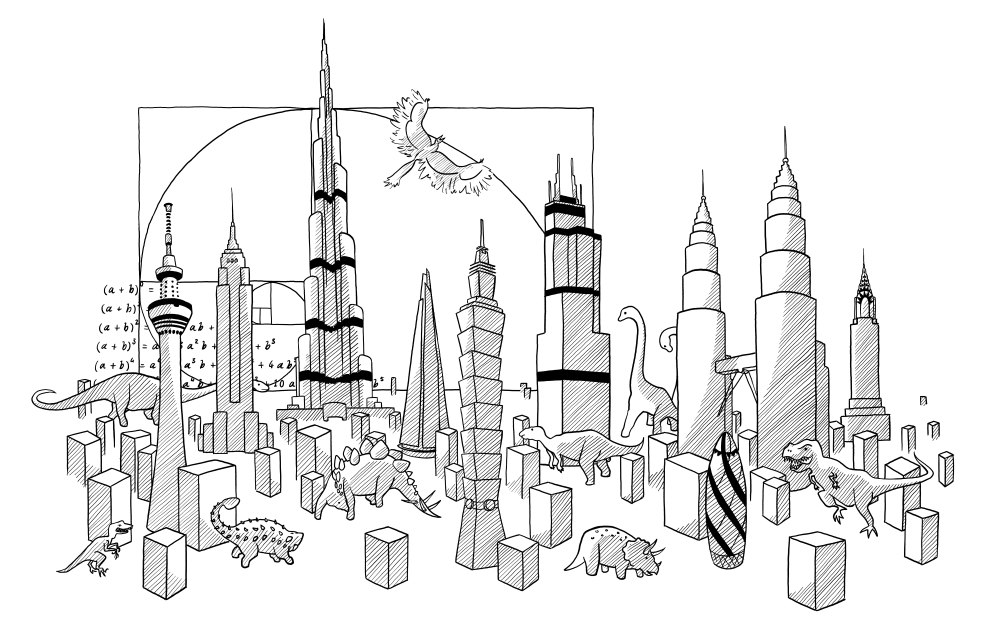 I found out that to get Edward assessed for Autism I had to go to my GP and ask for a referral to a paediatrician.

I was expecting my GP to agree straight away. I had a lot of respect for him. He had been the one who had recognised how poorly Ivy was, when I had taken her in because I thought she just had a chest infection. He was the one who had dialled 999, sorted out an oxygen mask and canister to help her breathe more easily and kept me calm enough to be useful throughout the situation.

I don’t think he knew much about autism though, or maybe he thought that it had become fashionable for parents to get their children assessed and wanted none of it. I found myself unexpectedly having to fight my corner with someone who I thought would be supportive.

His view was that Edward was an intelligent young kid who didn’t need to be labelled as having anything wrong with him. I explained that Edward was already becoming labelled. His current labels were, “difficult”, “rude”, “aggressive” and “self absorbed”, amongst others. He had no friends at school.  I explained that a label of “Autism” might actually help him get more support and at least more understanding. Reluctantly my GP agreed to make a referral cautioning me that the label wouldn’t do anything in itself. I had already figured that out.

We went to see Dr T., the paediatrician. She spent time asking us about Edward and concluded after the initial meeting that Edward was possibly a bit too sociable to meet criteria for a diagnosis. The report that she wrote listed Edward’s main symptoms as 1) Poor social communication and 2) Areas of special interest.  Dr T. did refer Edward to the local Speech and Language Therapist in light of his social communication difficulties.  It was a therapist called Mary whom I had worked with many years before. She was about 10 years older than me, very sweet and gentle and definitely, for want of a better word, posh. We turned up and she recognised me straight away. Edward came into her room, sat down and put his feet on her table.  I have no idea why he did this but it got the session off to a weird start. Mary asked him if he put his feet on the table at home. He said he didn’t. She asked him what he did with the table at home..  he seemed confused… she asked if we all sat down at the table for dinner at home… he said we always ate dinner on our laps in front of the TV. (I am a great believer in family meal times and I think I can count the number of TV dinners we have had on one hand.. I still have no idea why he was making things up).

Mary then showed Edward a series of pictures showing people in situations where they would have felt a particular emotion. She wanted to see if Edward could work out from looking at facial expressions what emotions someone might be feeling… a particularly hard task for a typical autistic child.

It was all going fine until we got to the picture of a woman who had supposedly accidentally burned a  shirt with an iron. Mary said to Edward, “What do you think she is thinking?” Edward replied, “She thinks she is going to get beaten up by her husband when he comes home”. There was a really long awkward silence and I could sense Mary’s concern for me. “Oh you are probably going to worry about me now… there’s really no need to , Nick and I are fine.” I spluttered. realising straight away that I had only heightened her concerns.

On the way home I asked Edward why he had said that he thought the woman would be beaten up by her husband, and he explained that he had read a poster about domestic violence in the health centre toilets before the appointment and that the picture must have made him think about it.

Mary was super. She saw Edward a few times in school and decided, having seen how Edward behaved there that it would be worth referring  him to  CAMHS  (child + adolescent mental health service) who amongst other things assessed children for Autistic Spectrum Disorders.

So, about 12 months after initially seeking a referral for an  assessment we were on our way to see the CAMHS team to find out if our son was actually autistic or not.

The assessment involved a few different things, the first was an family appointment with a psychologist and a paediatrician. They asked lots of questions about our family history, about Edwards early years, about his sleeping, his special interests, his response to different types of environments, his communication and lots and lots more questions that I have since forgotten.

One of the first things the professionals asked Edward was his age, such a normal question for adults to ask kids. Edwards response was, “7 and 5/8”, a far from normal response. I  remember that Edward spent a lot of the time during the appointment walking around the perimeter of the room. I tried to get him to come and sit down, but the professionals said it was OK for Edward to carry on walking around the room if he wanted to, so I relaxed and let him. He enjoyed being asked questions and was very happy to provide answers, so long as he could keep walking around the room. I don’t think he even looked at either of the women who were asking him questions, not  once.

When we left, Nick and I were satisfied that the women had observed the Edward we knew. Our quirky, clever and socially pretty clueless boy.

Edward had to go back for an appointment with the psychologist to be seen on his own. He was given a few different tasks to do, including making a story up with objects which he has already written about in the victory air punch post.

He was also seen in school by a specialist Speech and Language Therapist who rather than working directly with Edward wanted to observe him during a typical school day. At one point she observed the teacher tell Edward to put his book down. Edward apparently dropped the book on the floor where he was standing. He was following the literal meaning of the words but not reading between the lines. During a lesson the teacher noticed Edward looking out of the window when he was supposed to be working. She said, “What are you doing Edward?” with a tone of mild irritation and authority in her voice which meant that the meaning of her words were more like “Edward, stop daydreaming and get on with your work” . Edward picked not a jot of this meaning up and simply answered the question, “I am looking at the clouds”. (class mates snigger, teacher gets irritated). 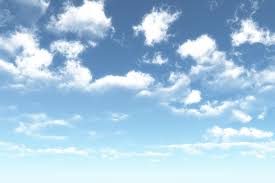 After all the appointments the psychologist rang me and said that it was the teams view that Edward had a form of autism called Aspergers Syndrome. I put the phone down and felt a really strange mix of emotions accompanied with a cascade of tears.  I had suspected that Edward was autistic on and off for nearly 6 years but having someone else confirm this made it more real somehow. I had to have a mental talk to myself that went along the lines of.

Recent research in 2015 by Dr Laura Crane of City University London on parents’ experiences of autism diagnosis, based on a survey of over 1000 parents in the UK has found that on average parents tend to wait a year after they develop concerns about their child before they contact professionals. Once they have approached a professional the average length of time that it takes to get a diagnosis of autism is 3.5 years. So judging by that, I took a really long time to contact my GP in the first place, but having done so it only (and I use that word with a hint of sarcasm) took 1.5 years to get a diagnosis for Edward.

We then had the complex process of working out whether, when and how to tell family, friends, school and of course Edward about the diagnosis.

I’ve written about how we told Edward he had autism here and how we told other people about his diagnosis here.