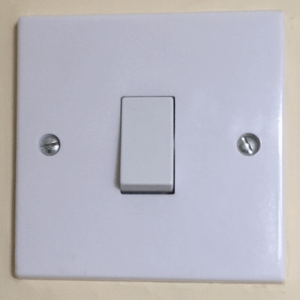 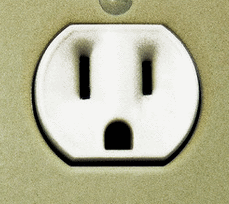 10 thoughts on “We are all different, not less.”