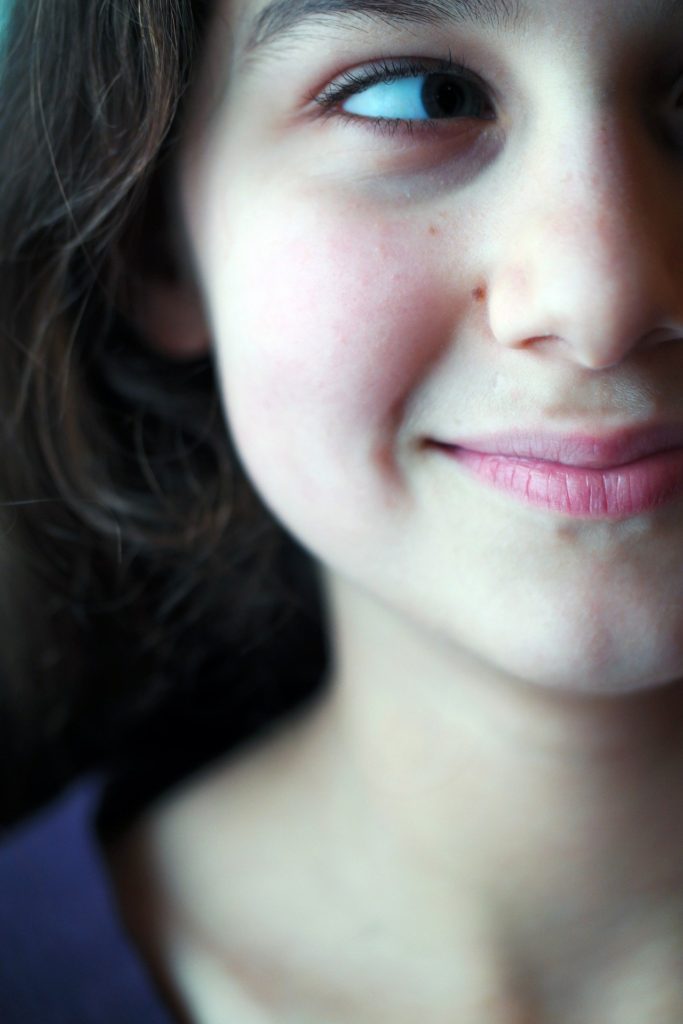 One thought on “Would you like your autistic child to grow up feeling good about themselves?”